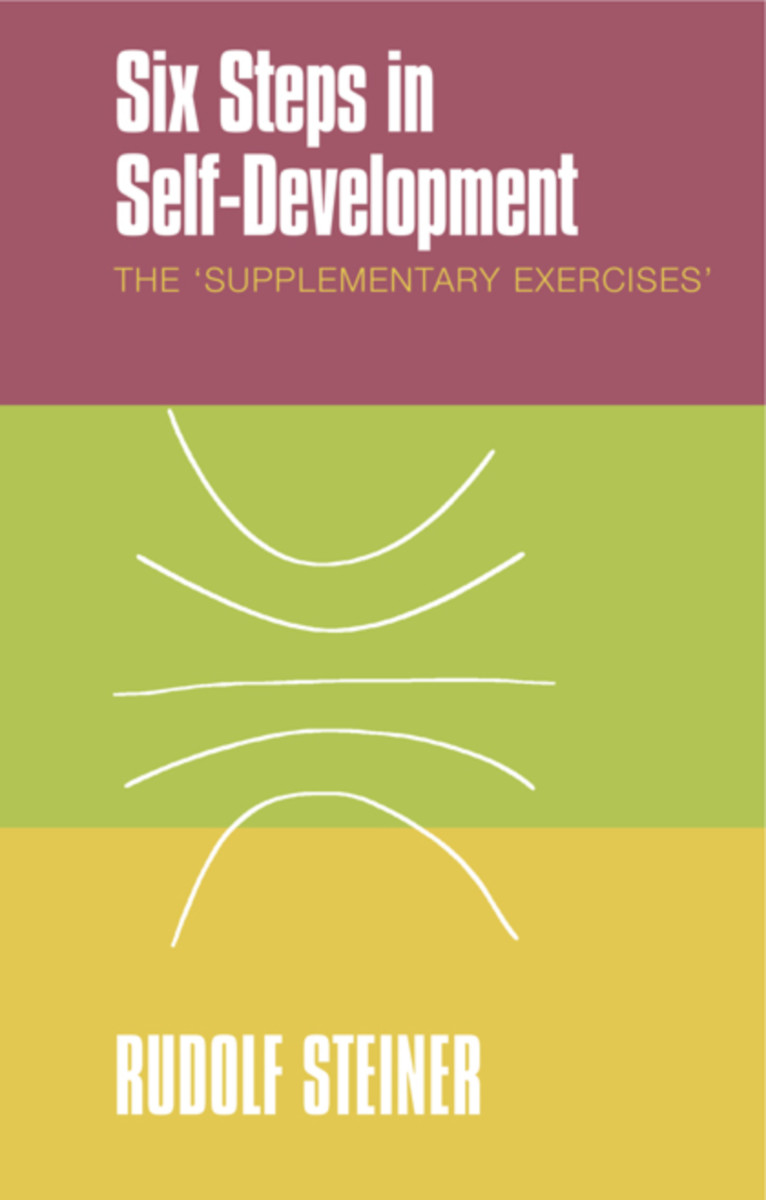 The so-called supplementary exercises—intended for practice along with the “review exercises” and meditation—are integral to the path of inner development presented by Rudolf Steiner. Together, they form a means of experiencing the spiritual realm in full consciousness. Meditation enlivens thinking; the review exercises cultivate the will; and the supplementary exercises educate and balance the feeling life. Practiced conscientiously, this path of self-knowledge and development has the effect of opening a source of inner strength and psychological health that soon manifest in daily life.

In six stages, these exercises enable the practice of qualities we may summarize as:

When practiced regularly, they balance the possible harmful effects of meditative practice, bringing inner certainty and security to the soul. They are also of inestimable value in their own right, owing to their beneficial and wholesome effects on one’s daily life.

In this invaluable little book, the editor has gathered virtually all Steiner's statements on the “supplementary exercises,” supporting them with commentary and notes. With a chapter devoted to each exercise, the book describes each in detail and from various perspectives.