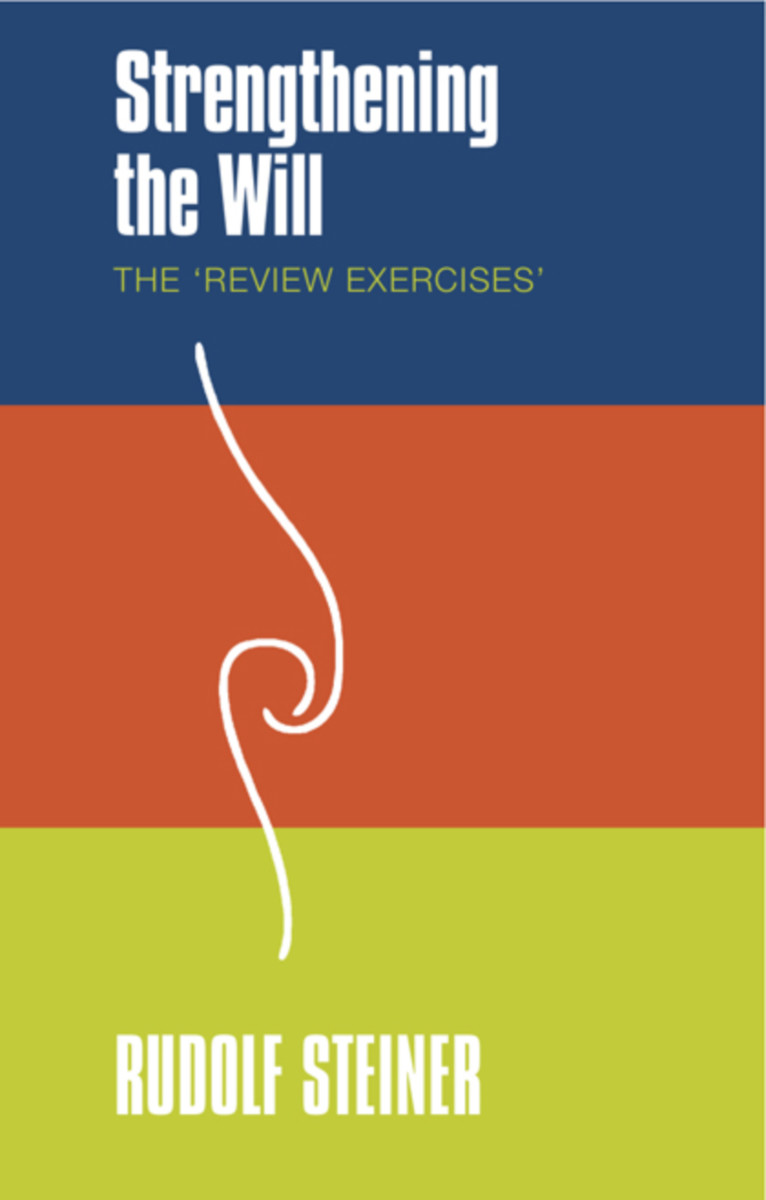 The review exercises bring the experiences of our daily lives to full awareness. By directing our attentive gaze to what has happened—whether during a single day or during a whole phase of life—we kindle light in our will. Undertaking such a review backward, in reverse order, or from an “external” perspective, requires a huge inner effort as we attempt to establish distance between ourselves and our daily experiences.

In this essential handbook, the editor has gathered virtually all Steiner's statements on the review exercises, supporting them with commentary and notes. Described from different perspectives and approaches, the book includes a surprising range of suggestions for practice. Individual chapters focus on reviewing the day (transforming the power of memory); reviewing events in one’s life (awakening the higher self); reviewing the perspectives of others (awakening social impulses); exercises in thinking backward (illuminating the will); and more.

This little will be helpful to all who are earnestly following the path of Spiritual Science.