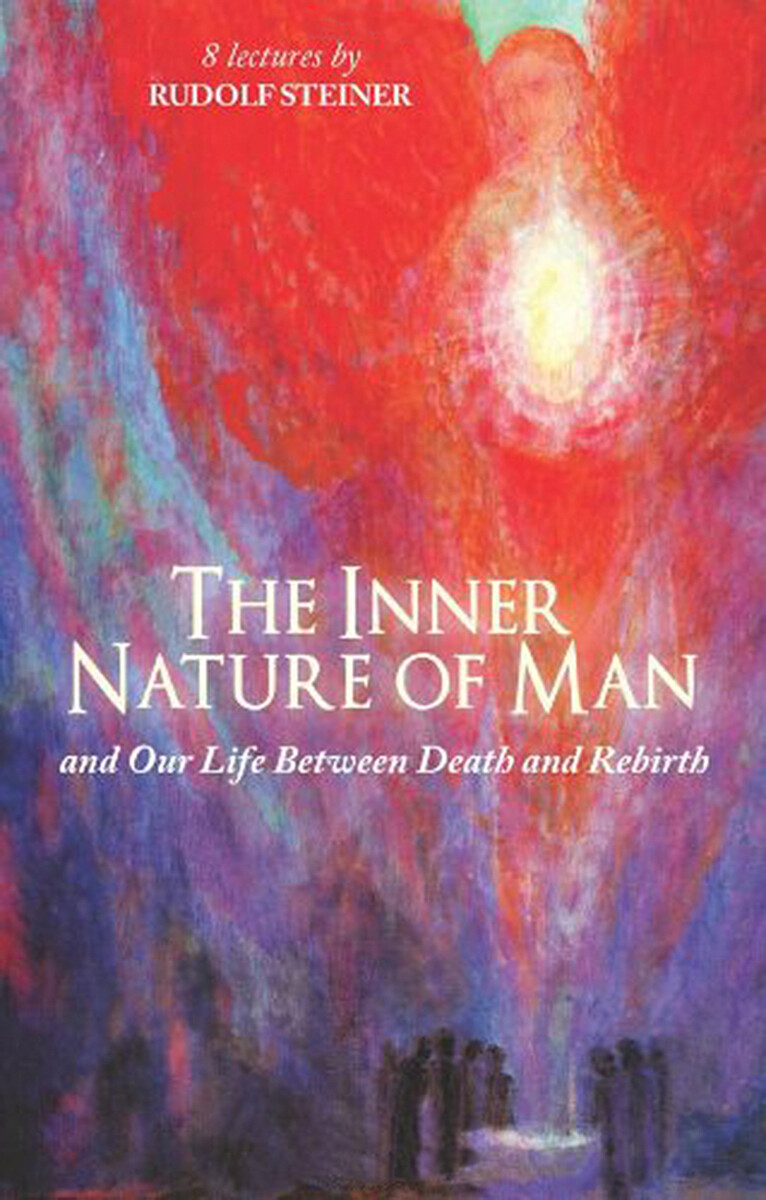 The Inner Nature of Man

And Our Life between Death and Rebirth (CW 153)

“When we know how to enter deeply into the realm of the soul, we reach understanding of the harmony that exists between successive lives on earth and the whole of the physical world outside us.” — Rudolf Steiner

In these lectures—given during World War I, as thousands of young men were being killed in battle—Rudolf Steiner describes the dramatic reality of the spiritual worlds encountered by human beings after death. He speaks of the joys and sufferings experienced in those worlds by people of different character; the vision of the “ideal human being” that souls experience; the cosmic “midnight hour”; the processes leading to rebirth in the world of the senses; the deeper causes behind such phenomena as materialism and criminality; and why, in the flesh, we lose our instinctive perception of the spiritual worlds.

Rudolf Steiner also describes how knowledge of the spiritual realms, as well as the life beyond death and before birth, can be built on foundations of modern science. Indeed, he speaks of humankind's involvement in science and its many achievements as necessary steps on the path toward a modern form of spirituality and a true understanding of the soul, describing in detail methods by which direct perception of the worlds of soul and spirit can be developed.

1. The Quest for the Spirit in the Present Age
2. The Soul in the Light of Spiritual Science
3. The Four Spheres of the Inner Life
4. The Vision of the Ideal Human Being
5. The Senses and the Luciferic Temptation
6. Wisdom in the Spiritual World
7. Between Death and the Cosmic “Midnight Hour”
8. Pleasures and Sufferings in the Life Beyond

Short Address Given before Lecture 8