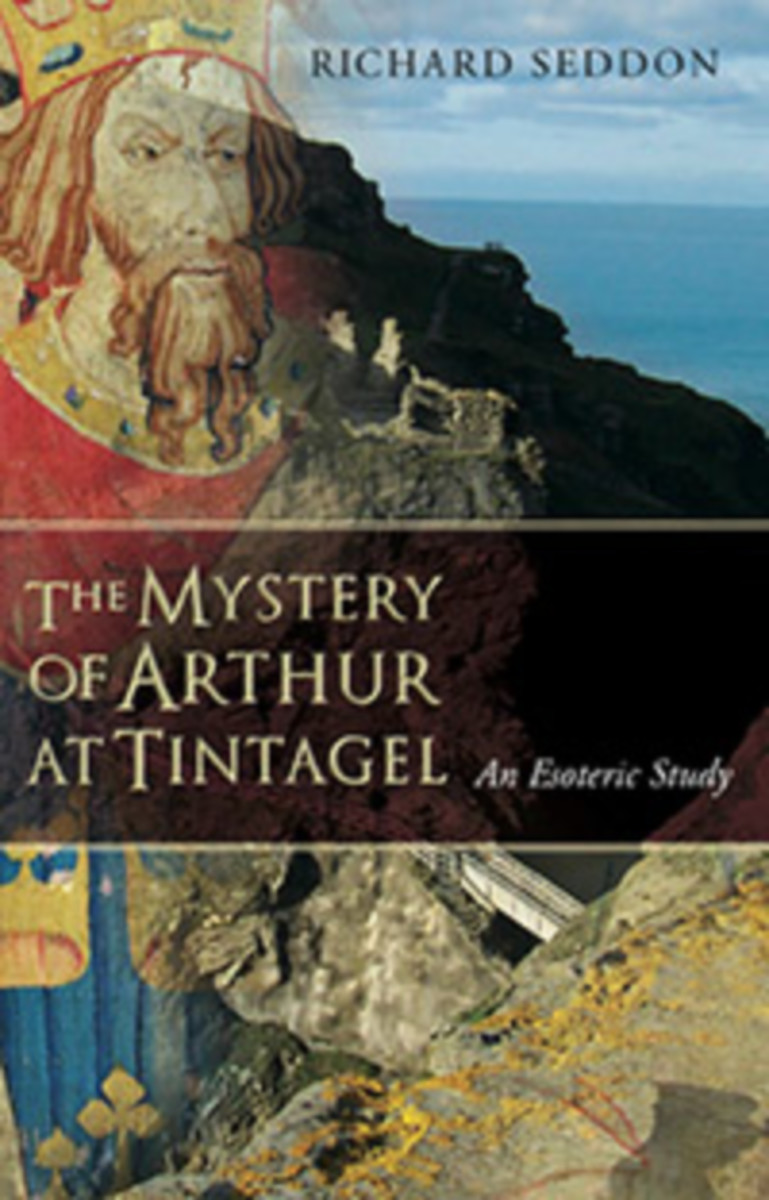 The Mystery of Arthur at Tintagel

The ancient and dramatic headland of Tintagel and its ruins on the windswept north Cornish coast have been linked to the legends of Merlin, King Arthur, and his Knights since ancient times. In this well-researched illustrated book, Richard Seddon reveals the inner spiritual meaning of Tintagel as a center for the pre-Christian Mysteries. For centuries, its enigmatic site was integral to the evolution of human consciousness as a center for esoteric wisdom—for the linking of the physical and spiritual worlds, art, and religion.

Seddon offers new insights into the roles of Arthur, Merlin, and the Knights of the Round Table, discussing in detail about how they are linked to the metaphysical truths in the works of Taliesin and the Mabinogion, as well as the legends of Parsifal and the Holy Grail. He sheds light on the unifying spiritual tradition that reaches beyond Arthur and Tintagel to the mysteries of modern times as elucidated by Rudolf Steiner.

Readers of The Mystery of Arthur at Tintagel will discover many new dimensions to the Arthurian and Celtic legends as well as the historical site at Tintagel.