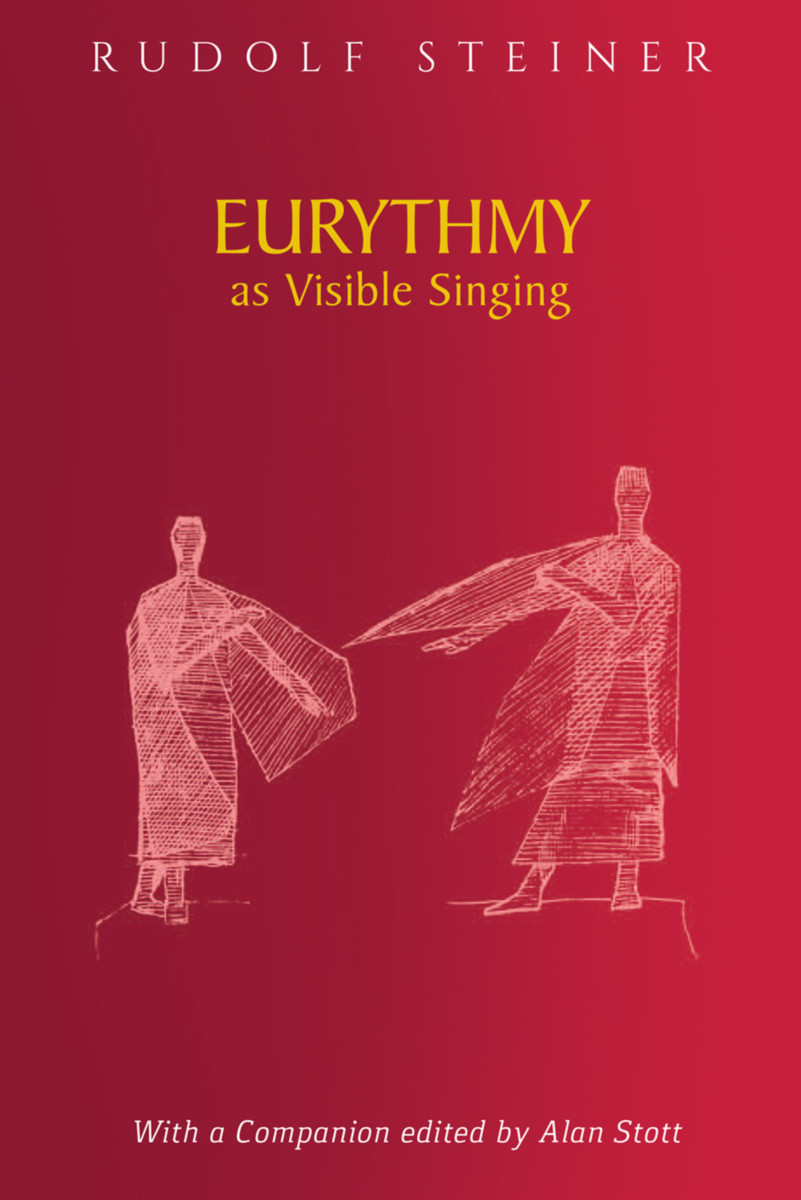 “The study of music is the study of the human being. The two are inseparable, and eurythmy is the art that brings this most clearly to expression. In these lectures, Rudolf Steiner guides us along a path toward an understanding of the human form as music comes to rest—the movements of eurythmy bringing this music back to life.” — Dorothea Mier

“Fundamentally speaking, music is the human being, and indeed it is from music that we rightly learn how to free ourselves from matter.” — Rudolf Steiner

The focus of these eight lectures is the source of movement and gesture in the human being. Movement in musical experience is thus traced back to its origin in the human instrument itself. Like the degrees of the musical scale, Rudolf Steiner leads his select audience of young artists through eight stages, focusing on the living principles of discovery and renewal.

Eurythmy was born in the turbulent decades of the early twentieth century. From an individual question as to whether it was possible to create an art based on meaningful movement, Rudolf Steiner responded with fresh creative possibilities for a renewal of the arts in their totality. The new art of eurythmy was an unexpected gift. Today, music eurythmy, along with its counterpart based on speech, is practiced as an art, taught as a subject in schools, enjoyed as a social activity and applied as a therapy.

This definitive translation of Steiner’s original lecture course on eurythmy includes a facsimile, transcription, and translation of the lecturer’s notes, together with an introduction and index. The volume is supplemented with an extensive “companion,” featuring full commentary and notes compiled by Alan Stott, as well as a translation of Josef Matthias Hauer’s Interpreting Melos

This volume is a translation from German of Eurythmie als sichtbarer Gesang (CW 278).

1. The Experience of Major and Minor
2. Experience and Gesture: The Intervals
3. Melodic Movement: The Ensouling of the Three Dimensions
4. The Progression of Musical Phrases
5. Choral Eurythmy
6. The Sustained Note, the Rest, Discords
7. Musical Physiology, the Point of Departure, Intervals, Cadences
8. Pitch (Ethos and Pathos), Note Values, Dynamics, Changes of Tempo

Bibliographic References
Index to the Lectures