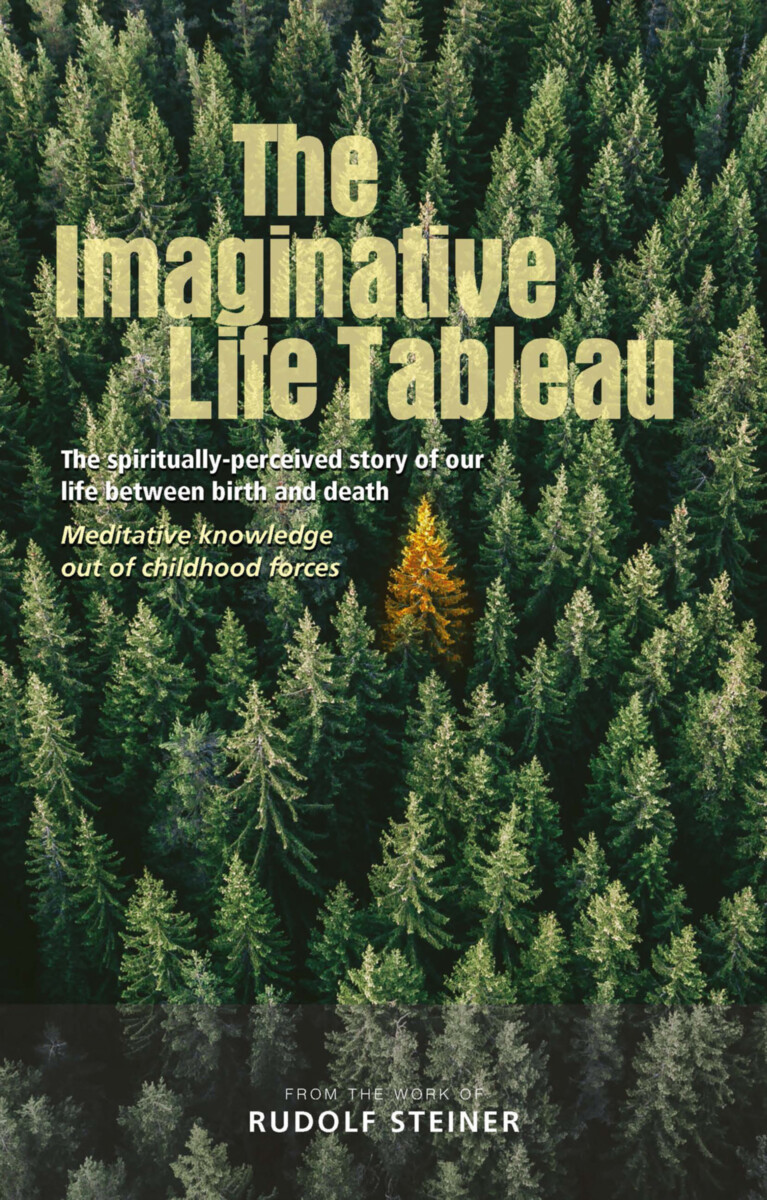 The Spiritually Perceived Story of Our Life between Birth and Death: Meditative Knowledge out of Childhood Forces

Many will be familiar with the notion that a person at the point of death sees their life flash before them. Rudolf Steiner describes that when the spiritual bodies separate from the physical body, the etheric body of the dying person is revealed, giving a panoramic overview of their earthly life. This etheric body contains everything we have experienced in our consciousness and kept in memory. The etheric not only generates and sustains all life, but encompasses the life forces out of which we shape our existence.

Although the revelation of the life tableau belongs to the early period after death, it can also emerge as a result of meditation. Rudolf Steiner speaks of this – through the first level of spiritual experience known as ‘imagination’ – as a conscious self-perception of the soul, taking place in the world of images. Here we are confronted with the harrowing knowledge of our doppelgänger – but we also experience the cosmic forces of childhood that are present in all our life processes. These same forces are described in psychology as the ‘inner child’.

In this highly-original anthology of Steiner’s work we are led to a therapeutic, meditative approach that – through working with the imaginative life tableau – can strengthen and heal body, soul and spirit.