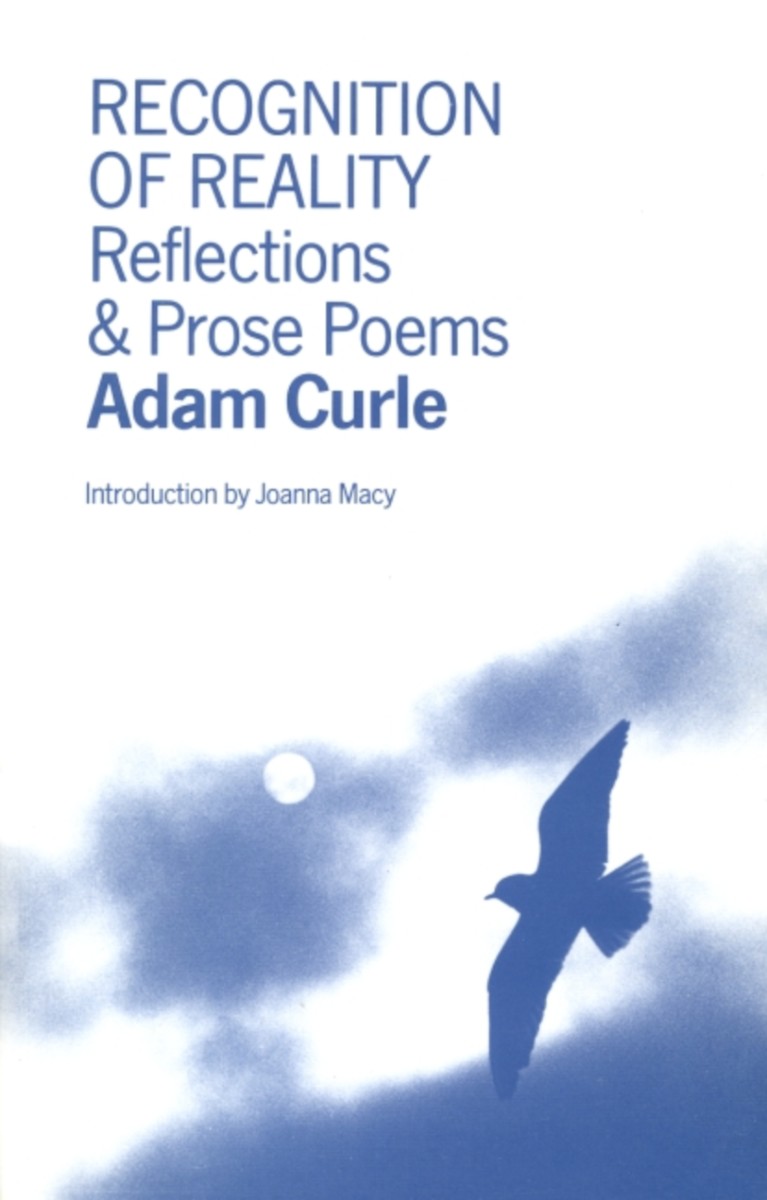 Recognition of Reality seeks to convey the essential truth and spiritual essence so often distorted or unseen amid human suffering and despair.

Charles Thomas William Curle (1916–2006), better known as Adam Curle, was a British academic known for his work in social psychology, pedagogy, development studies, and peace studies. After holding posts at the University of Oxford, University of Exeter, University of Ghana and Harvard University. Following the establishment of the Peace Studies in 1973 at the University of Bradford, he became the inaugural Professor of Peace Studies there. Curle's works include several books on education, including Educational Strategy for Developing Societies (1963) and books on peace and peacemaking, including Making Peace (1971). Throughout his career, as well as after his retirement in 1978, he became active in peacemaking and mediation, visiting Nigeria and Biafra several times as part of a Quaker contingent during the Nigerian Civil War of 1967–70.