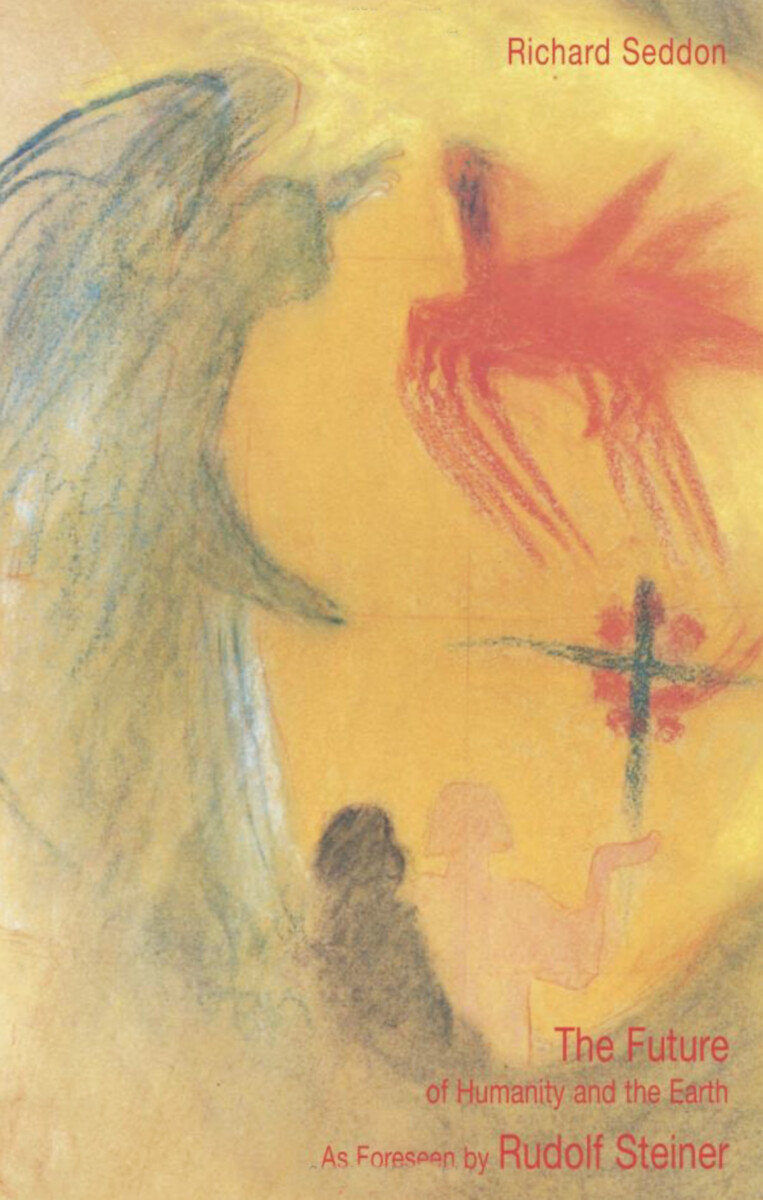 The Future of Humanity and the Earth

As Foreseen by Rudolf Steiner

Rudolf Steiner systematically cultivated methods of spiritual vision and research, enabling him to investigate the course of earthly and human evolution. Steiner described how the thoughts and actions of the hierarchies of spiritual beings are discernible in the dimensions of soul and spirit. Under certain conditions, it is possible for an initiate who has developed special capacities to grasp what these beings are actively preparing for the future. This was achieved especially by St. John in his Book of Revelation and, similarly, by Rudolf Steiner throughout his many years of spiritual research and teaching.

Richard Seddon gathered the essence of hundreds of lectures to create this broad overview of the future for humanity and the Earth. His fascinating survey takes us from the present time through the sixth and seventh ages, or future epochs, and the Jupiter, Venus, and Vulcan stages of Earth.

The author also discusses the respiritualization of the Earth's layers and the solar system, which was not mentioned by Steiner but illumines events in the Apocalypse and the eventual transforming of evil to good. At the core of this process is the gradual development of Christ forces, which determine the future of individuals and all of evolution.

Appendices:
1. The Human Being Seen Spiritually
2. The Pattern of Evolution
3. Concerning the Lord’s Prayer