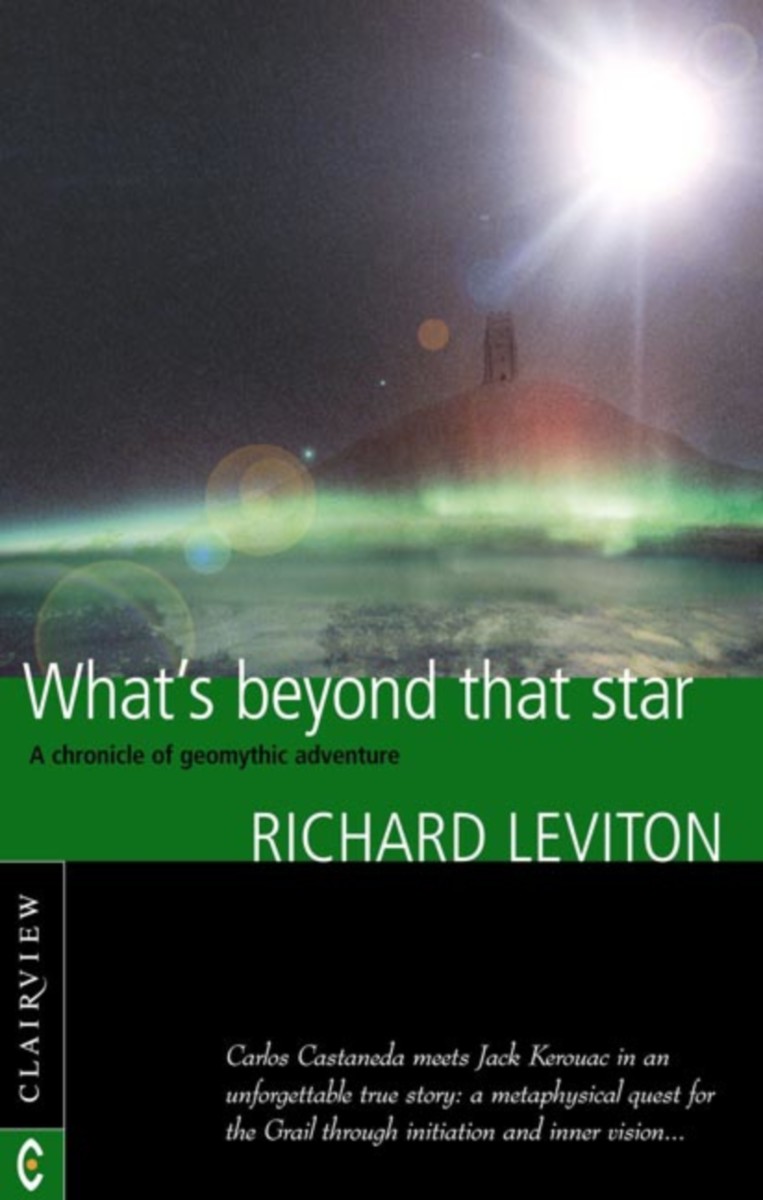 What's Beyond that Star

A Chronicle of Geomythic Adventure

Carlos Castaneda meets Jack Kerouac in an unforgettable true story—a metaphysical quest for the Grail through initiation and inner vision....

Disillusioned with his life as an entrepreneur in the mid-1980s, Richard Leviton headed for the ancient Celtic town of Glastonbury, England, on a quest for meaning. Arriving on Easter Sunday, his rebirth as a modern Grail knight was soon to begin. What’s Beyond That Star records the true story of Leviton’s spiritual awakening and his subsequent adventures on a metaphysical search for the Holy Grail, tracing his inner and outer journeys.

Guided by a psychic friend and the family of angels whom he comes to know as “Blaise,” Leviton finds himself initiated into new realms of consciousness. One day he is an ordinary person relying on the relatively dense perception of the five senses, the next he is living in a world full of angels, gnomes, demons, and dragons.

This is a powerful testimony to spiritual experience, recounted by an accomplished storyteller. Leviton's iconoclastic and mischievous writing style brings his subject to life with freshness rarely found in similar books. What makes his narrative especially potent, however, is the fact this is an archetypal tale—something that could happen to anyone.

Richard Leviton has written eight other books, including The Galaxy on Earth: A Traveler’s Guide to the Planets, Visionary Geography(2002). A professional journalist for 25 years, he has edited a national magazine on alternative medicine. More recently—in his professional capacity as senior editor for Hampton Roads Publishing Company in Virginia—he has developed a line of alternative medicine self-care titles as well as authoritative metaphysical books.