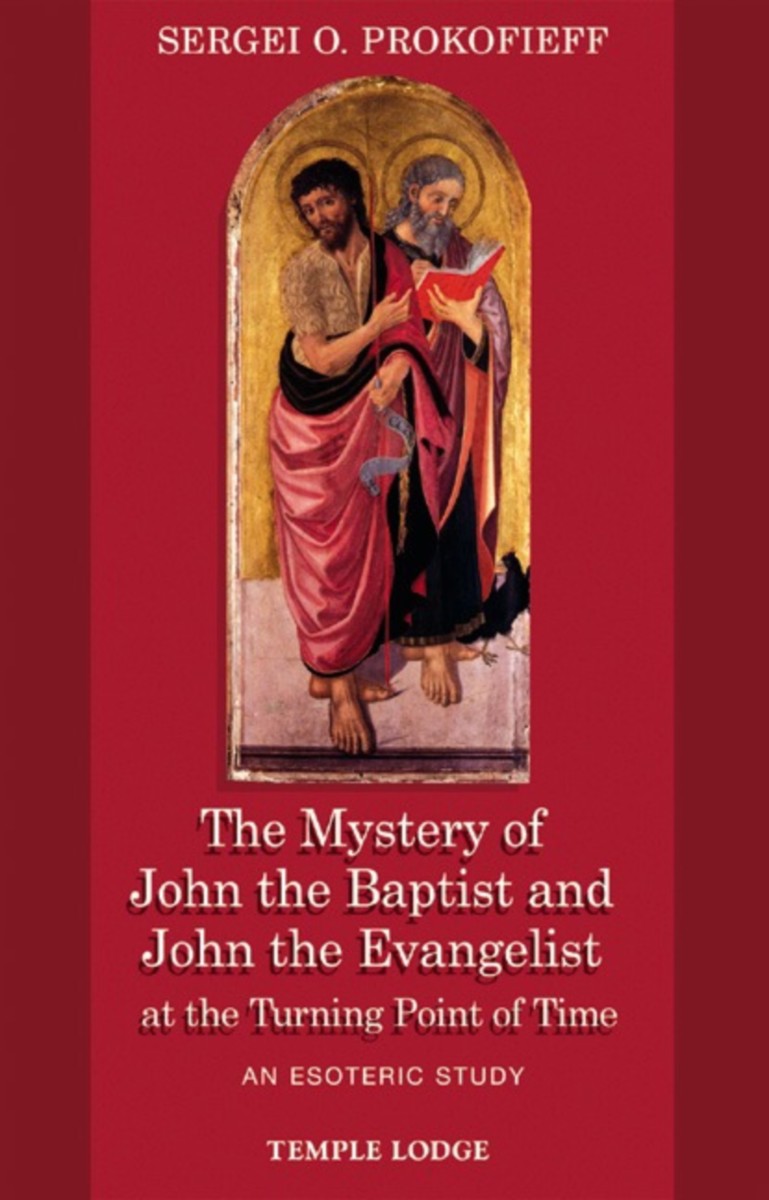 “We have shown how in the course of time the being who was present in Elijah appeared again at the most important moments of human evolution on Earth—appeared again so that Christ Jesus Himself could give him the initiation he was to receive for the evolution of humankind. For the being of Elijah reappeared in Lazarus-John—who are in truth one and the same figure.” —Rudolf Steiner

This is what Rudolf Steiner had to say in his final address to members of the Anthroposophical Society. This was his only comment on the connection between John the Baptist and John the Evangelist. As Sergei Prokofieff points out, Steiner had intended to develop and fully clarify that brief comment, but his fatal illness prevented him from doing so.

In this short but enlightening book, Prokofieff addresses the mystery of the “two Johns,” resolving many unanswered questions. In particular, he sheds light on issues of “incarnation and incorporation,” the initiations of John the Baptist and John the Evangelist, the significance of their mutual work at the “Turning Point of Time,” and the relevance of those events for our present time.