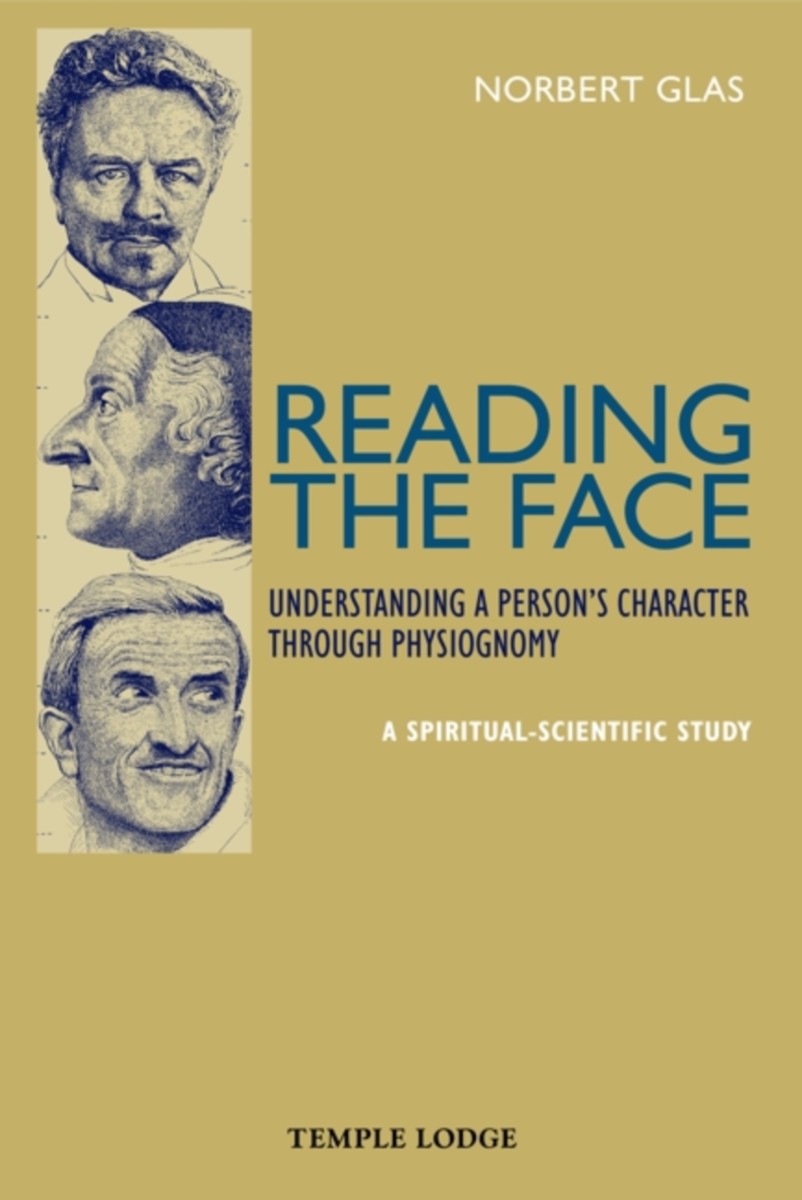 Understanding a Person’s Character through Physiognomy

As a boy traveling to school by streetcar, Norbert Glas often passed the time by studying the faces of his fellow passengers, pondering the significance of the shapes and contours of their noses, eyes, and mouths. Later in life, after becoming a medical doctor and a student of Rudolf Steiner’s spiritual science, Glas gained greater insight into the mysteries of human physiognomy.

In Reading the Face, the first translation into English of his seminal work, Glas begins by defining the three parts of the human face and explaining the importance of their relative proportions. A face that is more pronounced in any of these areas tends to indicate certain personality traits and specific physiological characteristics. People with a strong mouth and chin, for example, tend to have a strong will and an active, driven, and assertive nature. With the help of many photos and drawings, Glas presents the physiognomy of three basic types and analyses the specifics of the head, forehead, ears, eyes, mouth, and nose.

Reading the Face will be valuable to doctors, teachers, and anyone who wants to better understand, accept, and love others.

Norbert Glas, MD (1897–1986), was born in Austria. After receiving his medical degree at the Faculty of Medicine in Vienna, he practiced medicine in Austria and later in England. He wrote numerous books, which have been published in several languages.