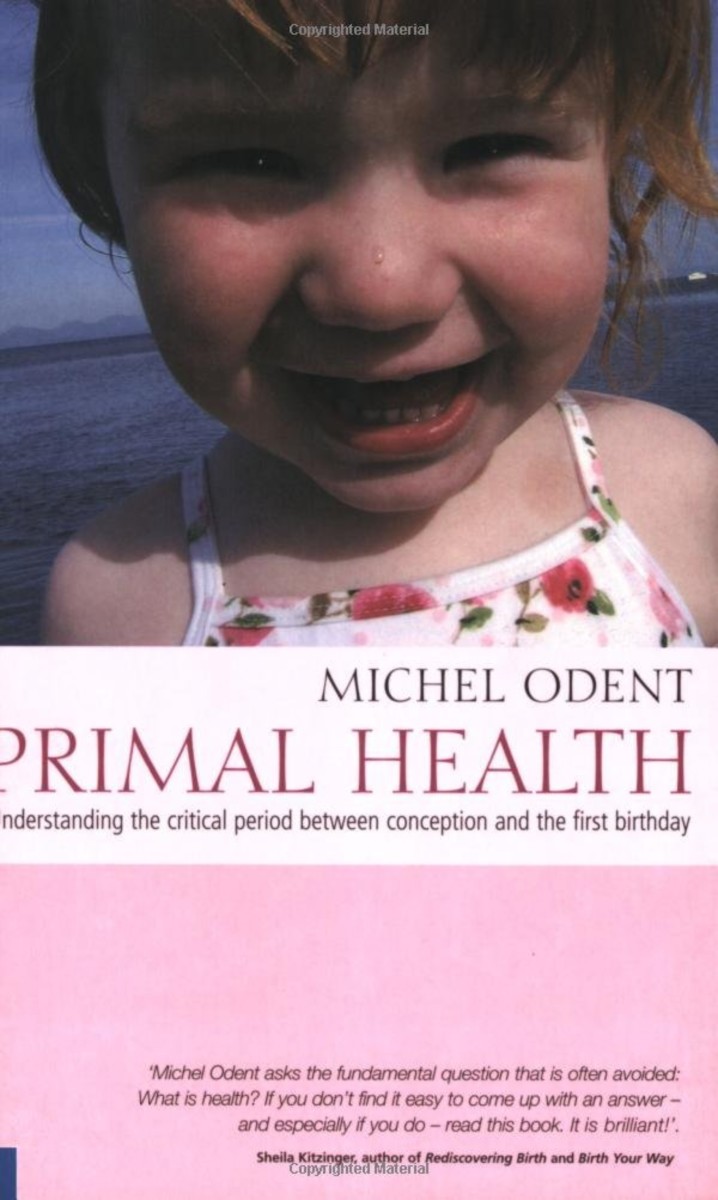 Understanding the Critical Period Between Conception and the First Birthday

Odent, the leading pioneer for natural childbirth, indicates that the period between conception and a child’s first birthday is critical to lifelong health. In this prophetic book, first published in 1986, Odent argues that different parts of the “primal adaptive system” develop, regulate and adjust themselves during fetal life and the time around birth and infancy. Everything that happens during this period of dependence on the mother has an influence on this primal health.

The author suggests that the later well-being of adults, and their ability to withstand hypertension, cancer, alcoholism and failures of the immune system resulting in AIDS, allergies and viral diseases, can all be traced back to society’s ignorance of the vital importance of the primal period. This book is essential reading for all who care about the health of our children and the ongoing health of society as a whole.