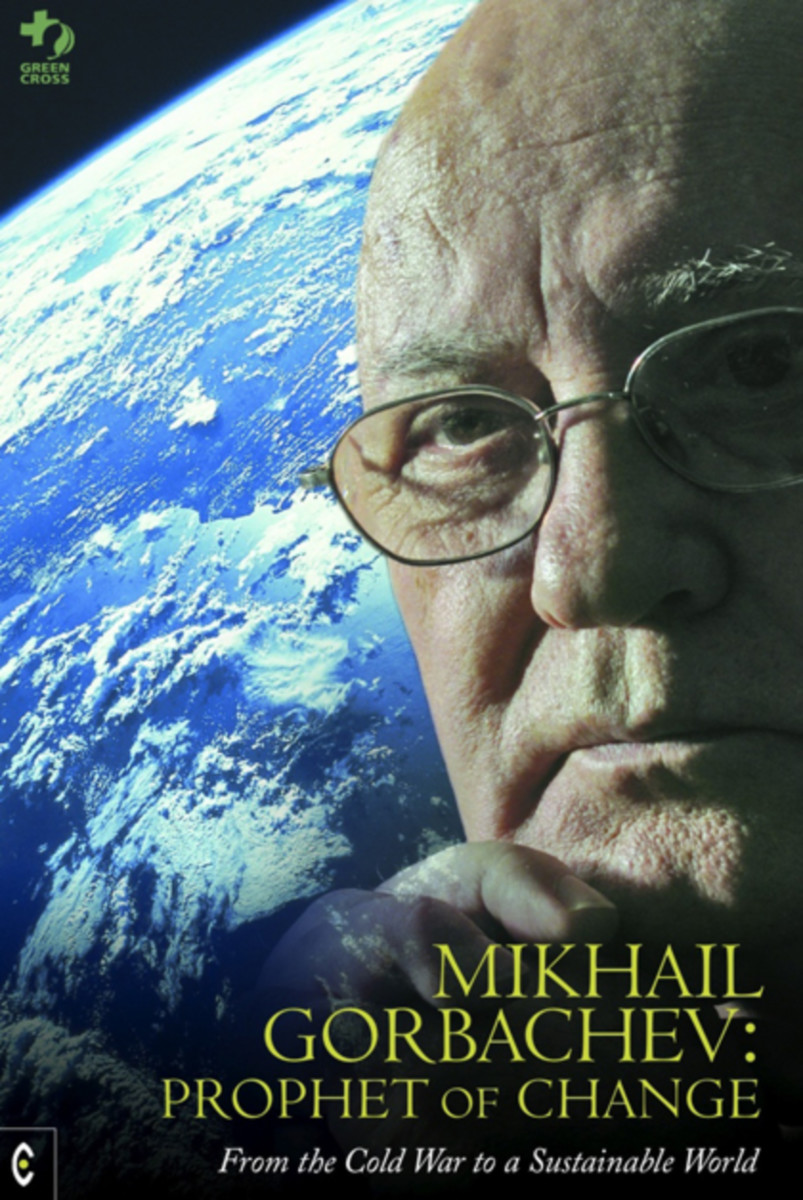 Mikhail Gorbachev is living proof that the word is mightier than the sword and that ideas, not armies, change the world. Dedicated to ridding humanity of the threat of nuclear annihilation, Gorbachev called for multilateral action to forge a common future at a time when the superpowers were at loggerheads. Two key words, perestroika and glasnost, characterized his philosophy—words that came to represent change and freedom in the universal consciousness. Gorbachev’s radical thought ignited sweeping reforms in the Soviet Union, inspired liberation movements across Eastern Europe, and thawed decades of Cold War enmity.

For Gorbachev, environmental matters have always been inextricably connected with peace, security, and social justice. The transition from Soviet Union head of state to president of a non-governmental organization, Green Cross International, was therefore natural. Mikhail Gorbachev: Prophet for Change traces the evolution of his vision, in particular the origins and outcomes of his environmental agenda, which belong to the important legacy of the changes Gorbachev initiated in the USSR and in the world. Without these critical initiatives, the many advances of today’s global environmental movement would have been impossible.

This anthology, compiled by Green Cross International to celebrate Gorbachev’s eightieth birthday, features select speeches and writings, as well as tributes from political contemporaries and partners in the environmental and peace movements. The tributes from colleagues and friends—ranging from political heavyweights George Bush and Margaret Thatcher to renowned champions of sustainability Maurice Strong and Achim Steiner—reflect the esteem in which Mikhail Gorbachev is held and the special place he occupies in modern history.

Part One: The Words of Gorbachev
The World in Transition—End of the Cold War
A World Free of Weapons of Mass Destruction
The Green Agenda
Water for Peace