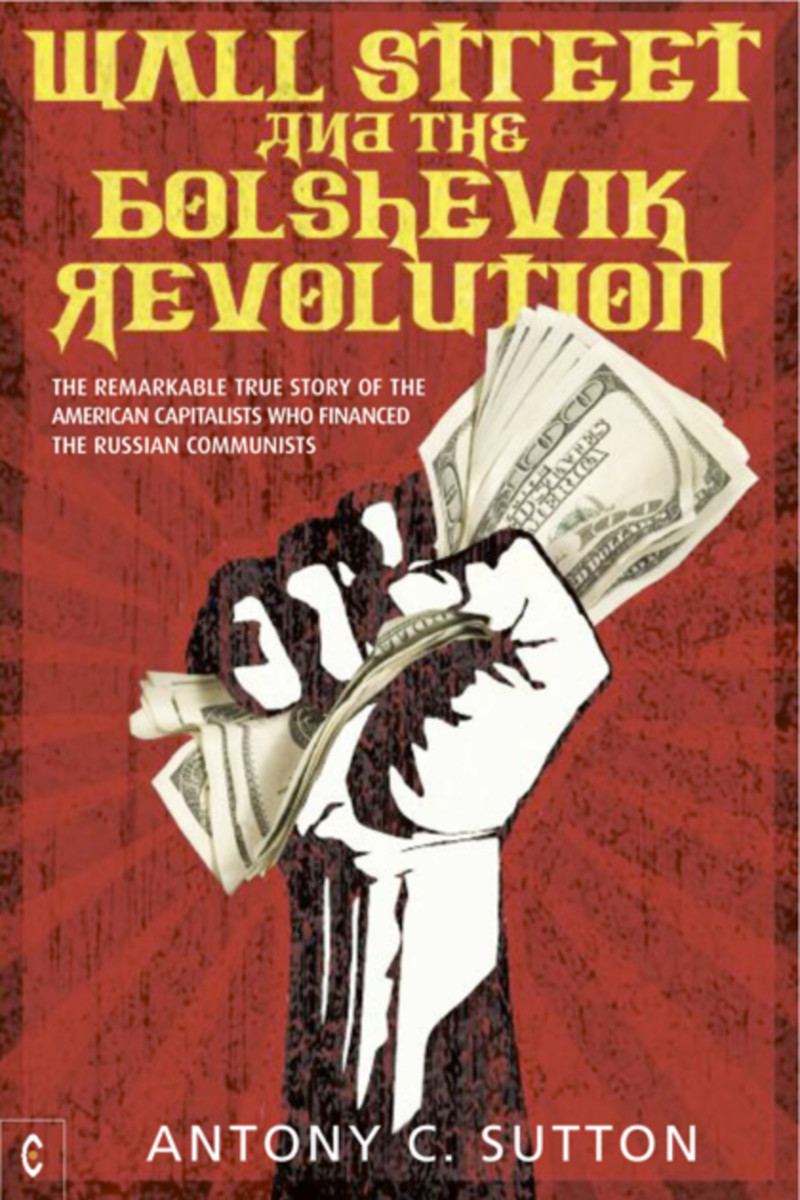 Wall Street and the Bolshevik Revolution

“Sutton comes to conclusions that are uncomfortable for many businessmen and economists. For this reason, his work tends to be either dismissed out of hand as ‘extreme’ or, more often, simply ignored.” —Richard Pipes, Baird Professor Emeritus of History, Harvard University (from Survival Is Not Enough: Soviet Realities and America's Future)

Why did the 1917 American Red Cross Mission to Russia include more financiers than medical doctors? Rather than caring for the victims of war and revolution, its members seemed more intent on negotiating contracts with the Kerensky government and, subsequently, the Bolshevik regime.

Wall Street and the Bolshevik Revolution traces the foundations of Western funding of the Soviet Union. Dispassionately, and with overwhelming documentation, the author details a crucial phase in the establishment of Communist Russia.

This classic study—first published in 1974 and part of a key trilogy—is reproduced here in its original form. The other volumes in this trilogy are Wall Street and the Rise of Hitler and Wall Street and FDR.

Antony C. Sutton (1925-2002) was born in London and educated at the universities of London, Gottingen and California. He was a Research Fellow at the Hoover Institution for War, Revolution, and Peace at Stanford, California, from 1968 to 1973, and later an Economics Professor at California State University, Los Angeles. He is the author of 25 books, including the major three-volume study Western Technology and Soviet Economic Development.