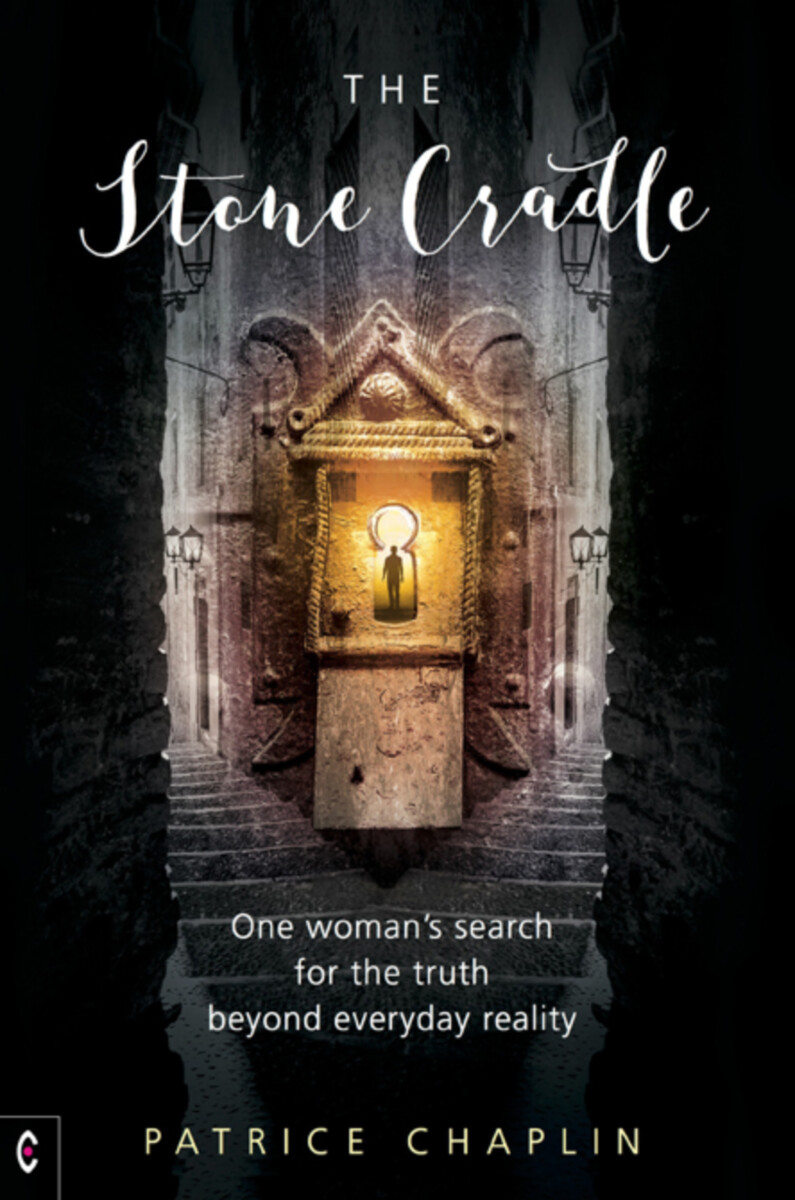 One Woman’s Search for the Truth beyond Everyday Reality

In this gripping memoir, Patrice Chaplin returns to Girona, the ancient city of secrets—its magnetism and enchantment never to be forgotten. It was in Girona that she first encountered the hidden society, preserved since antiquity, that influenced illustrious figures such as Salvador Dali, Jean Cocteau, Otto Rahn, and Howard Hughes—even Bérenger Saunière, the cryptic priest of Rennes-le-Château. What mystery is protected by this esoteric society?

In the spirit of her books The City of Secrets and The Portal, Chaplin continues her search to solve the enigmas of Girona. When the society seems to offer her its secret—on the basis that she become its custodian and remain in Catalonia—she is faced with a decision that could change her life forever. Sensing danger, she must anticipate the intentions of those around her. Knowledge is not just power, but also the best way to survive. Drawn into a series of adventures, she is taken to holy sites, isolated castles, and ancient graves supposedly linked to religious figures from the distant past. Finally, Chaplin is led to an isolated, secret chapel—the domain of the Stone Cradle. Once touched, she is told, one would always return, even in dreams.

This is a place of multidimensional reality, but also a place of peril, a portal to the unknown. What is its purpose? In the culmination of her work, The Stone Cradle, Chaplin discovers the secret of Girona and glimpses a truth beyond everyday reality.