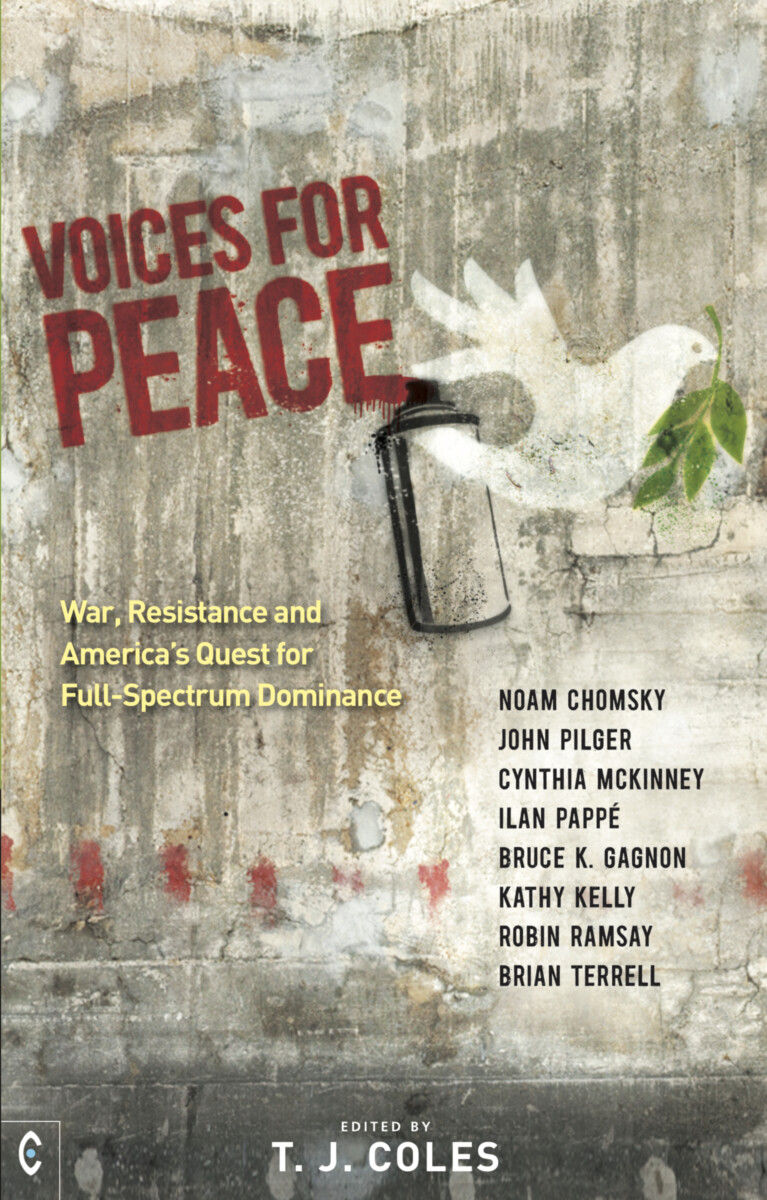 The United States military doctrine, as proclaimed by the Department of Defense, is to attain “full-spectrum dominance...in the air, land, maritime and space domains, and information environment...without effective opposition or prohibitive interference.” This is an agenda for global conquest—for an ever-expanding US empire. As America prepares for conflict with Russia and China, wars continue in the Middle East and North Africa, tens of millions are exiled from their homes while many others face famine. But there is not only hope for change in the air; there is also active resistance. People all over the world are challenging the status quo by taking nonviolent action. Voices for Peace features some of the world’s leading thinkers, journalists and activists, offering insight, inspiration and solutions to the world’s most critical problems—nuclear war, environmental destruction, and refugee flows.

Seeking to inform and educate, this penetrating anthology is edited and introduced by author T. J. Coles, who gives a broader framework and context to the individual articles.

Ilan Pappé, born in 1954, is an expatriate Israeli historian and socialist activist. He is a professor with the College of Social Sciences and International Studies at the University of Exeter in the UK, director of the university's European Centre for Palestine Studies, and codirector of the Exeter Centre for Ethno-Political Studies.

Robin Ramsay is the editor and publisher of the journal Lobster. He is the author of Prawn Cocktail Party, The Rise of New Labour, and Who Shot JFK?

Brian Terrell is a joint coordinator of Voices for Creative Nonviolence. He lives on a Catholic Worker Farm in Maloy, Iowa.