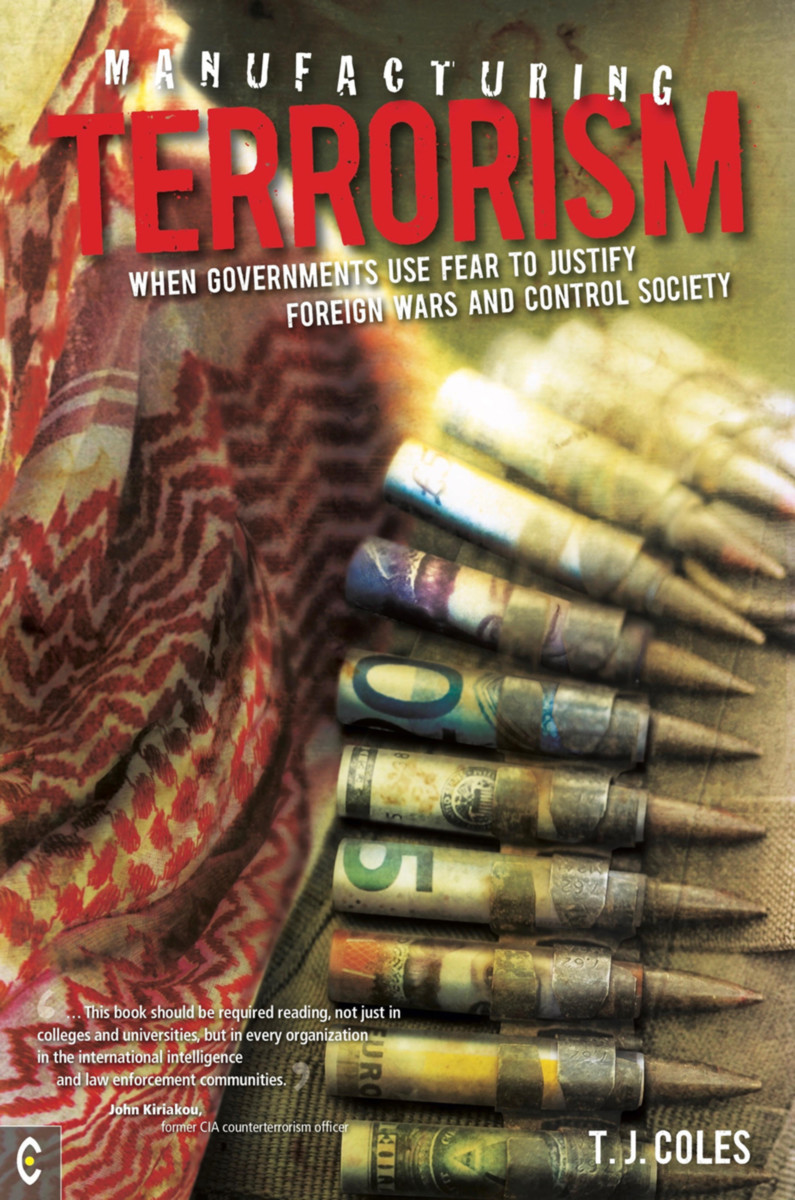 When Governments Use Fear to Justify Foreign Wars and Control Society

What if your own government deliberately creates terrorists? What if their short-term aims—deposing regimes that no longer serve Western interests, justifying invasions of sovereign nations and expanding the security state at home—have long-term consequences for us all? What if most of the horrific bombings, stabbings, and vehicle attacks of recent years are connected—indirectly and sometimes directly—to British, French, and American intelligence? T. J. Coles poses these and other hard-hitting questions in this disturbing survey of secret political maneuvering and covert manipulation. Welcome to the world of manufactured terrorism...

Backed by a wealth of documentation, including court records, parliamentary inquiries, and little-known but official publications, the author exposes the role of the “deep state” in brutal acts of terror. Exploring Operation Gladio, Northern Irish terror, and (predominantly) Islamist jihad, he argues that the intelligence agencies, military, and governments employ six key methods to manufacture terrorism:

Contrary to claims that terrorism is caused by those who simply “hate our way of life”—in contrast to the simplistic narrative of conspiracy websites and talk shows—Coles asserts that each case of terrorism needs to be evaluated individually. Manufacturing Terrorism presents a complex picture that distinguishes among cases of blowback, proxies, false-flags, simulations, and so on. It offers an indispensable briefing to help readers make sense of our chaotic and dangerous world.