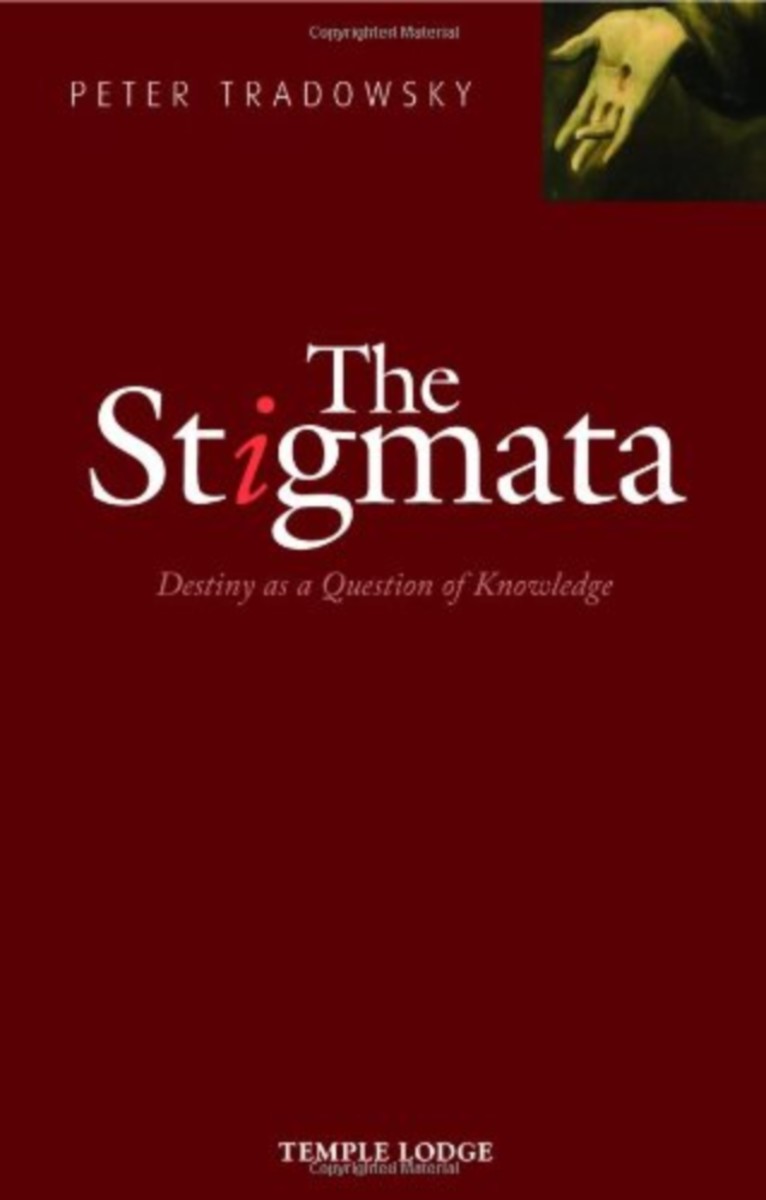 Destiny as a Question of Knowledge

“Thus, from time to time, such events [the stigmatization] occur that strike one as miraculous, and that can be understood only through knowledge of the world of spirit. Because they seem so hard to explain, they preoccupy everyone and remind people again of the reality of the spirit.” — Ita Wegman

Stigmata—the spontaneous appearance of bodily marks in locations corresponding to the crucifixion wounds of Jesus Christ—have long been a controversial phenomenon. Well-known stigmatics such as Francis of Assisi, Anne Catherine Emmerich, and Therese Neumann have been associated mostly with the Catholic Church. Judith von Halle, a member of the Anthroposophical Society, received the stigmata in 2004 during Passiontide (the last two weeks of Lent). She has published a dozen notable volumes of spiritual-scientific research.

In this book, based on decades of anthroposophic study, Peter Tradowsky presents a comprehensive, though aphoristic, account of the stigmata. He focuses in particular on Judith von Halle, responding to Sergei O. Prokofieff's publication, The Mystery of the Resurrection in the Light of Anthroposophy, which approaches stigmatization from a particular perspective.

Peter Tradowsky was born in Berlin in 1934. He taught at the Rudolf Steiner school in Berlin between 1962 and 1972, and cofounded the Berlin Waldorf Teacher Training course. He currently lectures and writes and is the author of Kaspar Hauser and Ere the Century Closes.