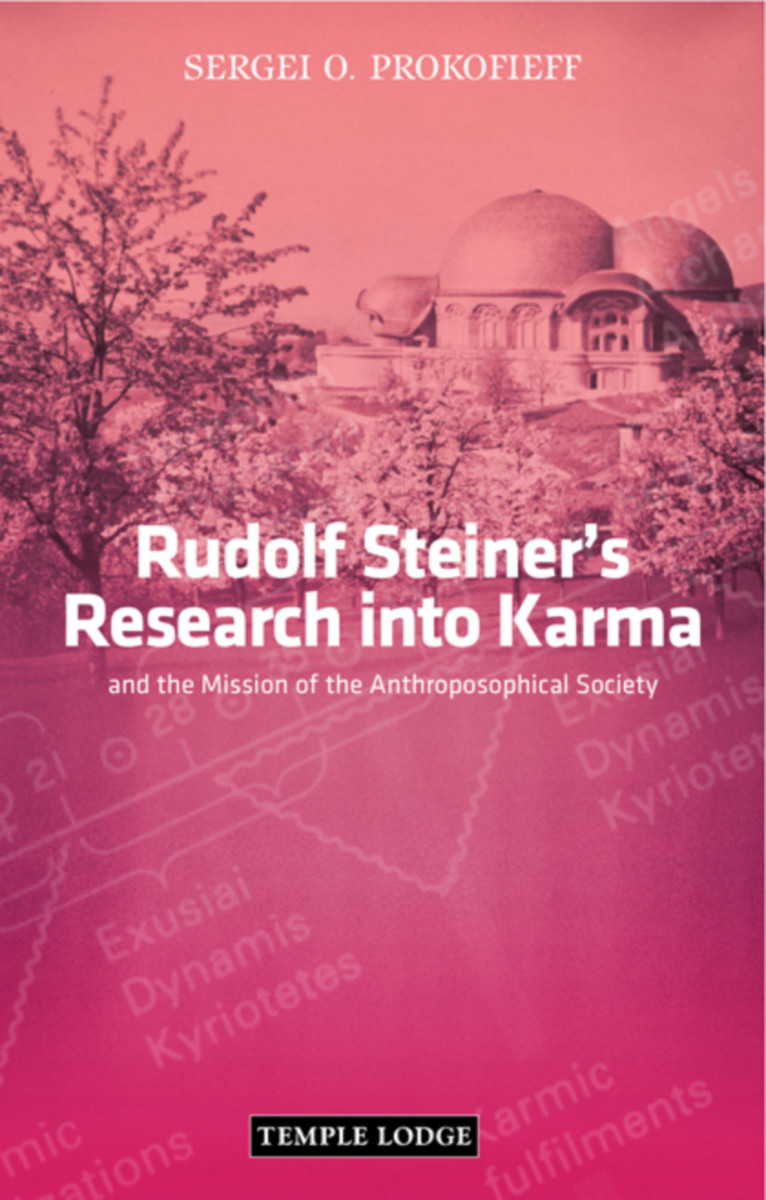 And the Mission of the Anthroposophical Society

“Research into the sphere of karma...forms the basis of the modern spiritual science of Anthroposophy. For only by learning to understand these laws can the human being realize how spiritual forces work simultaneously in man and the cosmos, and link the two into a higher unity.”

In this inspiring lecture, addressed primarily to followers of the anthroposophic movement, Prokofieff gives an overview of how the spiritual hierarchies and Christ, the Lord of Karma, work in the ordering of human karma. We are led to the karma and mission of the Anthroposophical Society, with indications as to what needs to happen before that karmic mission can be fulfilled.

Prokofieff explains why true modern Christian research into karma does not arise from intellectual speculation, curiosity, or nebulous mystical experiences. The process of karmic research, based on spiritual science, should lead to a fundamental transformation of human nature and lead to a full experience of the cosmos.