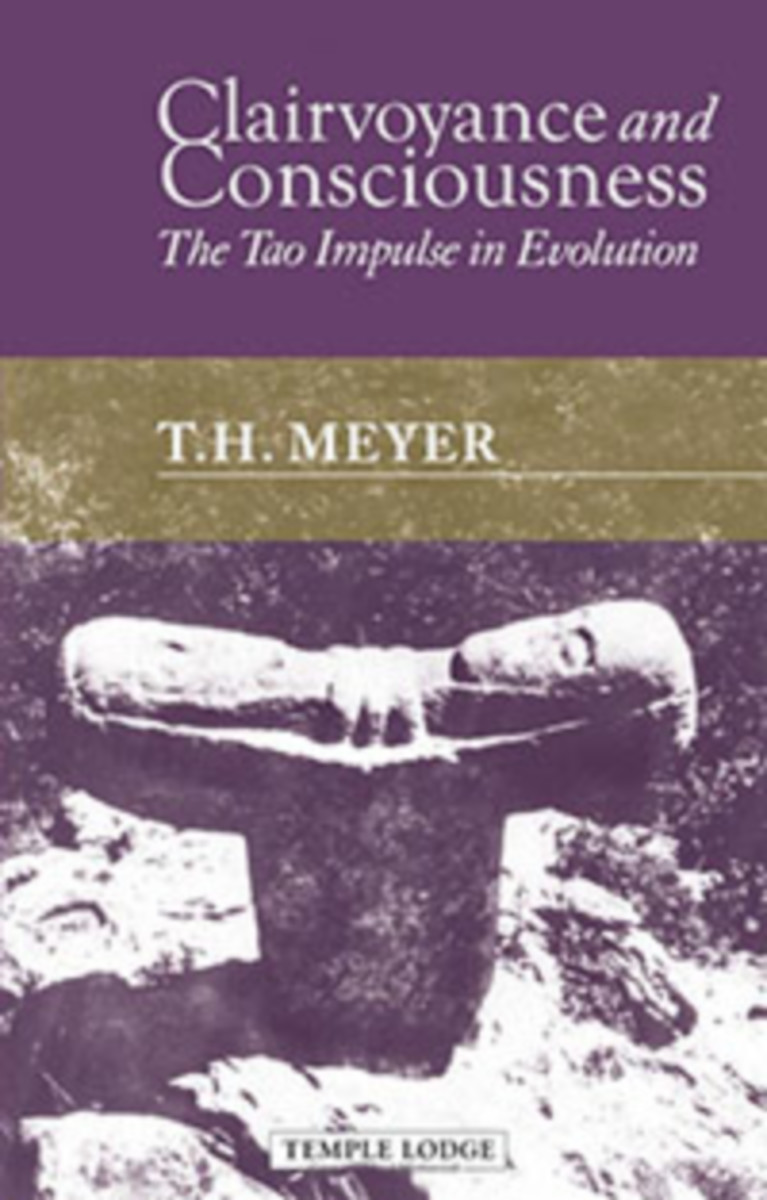 The Tao Impulse in Evolution

"The Tao...is something that was considered a distant goal of the world and humanity, the highest element that human beings carried as a seed within them, and that would one day develop into a fully opened blossom from the innermost depths of human nature."
—Rudolf Steiner

The recent explosion of spiritual teachings has offered countless paths to clairvoyant and metaphysical states of consciousness. This spiritual renaissance, including a renewed interest in Taoism, can be seen as a reflection of the modern individual's need to become aware of spiritual modes of perception and knowing. However, Meyer insists that many of these teachings lead to an ancient form of hazy, indistinct clairvoyance, in direct opposition to clear, rational but spiritualized thinking.

Between Goethe’s Taoism and Fritjof Capra’s Tao of Physics, Meyer guides the reader to the most modern form of Taoism, which is inherent in Rudolf Steiner’s work, particularly his Philosophy of Spiritual Activity (Intuitive Thinking as a Spiritual Path). Meyer traces the evolution of human consciousness, from the dreamy clairvoyance of ancient Atlantis to the modern ability for clear abstract thinking, and to humanity’s newly unfolding clairvoyant faculties.