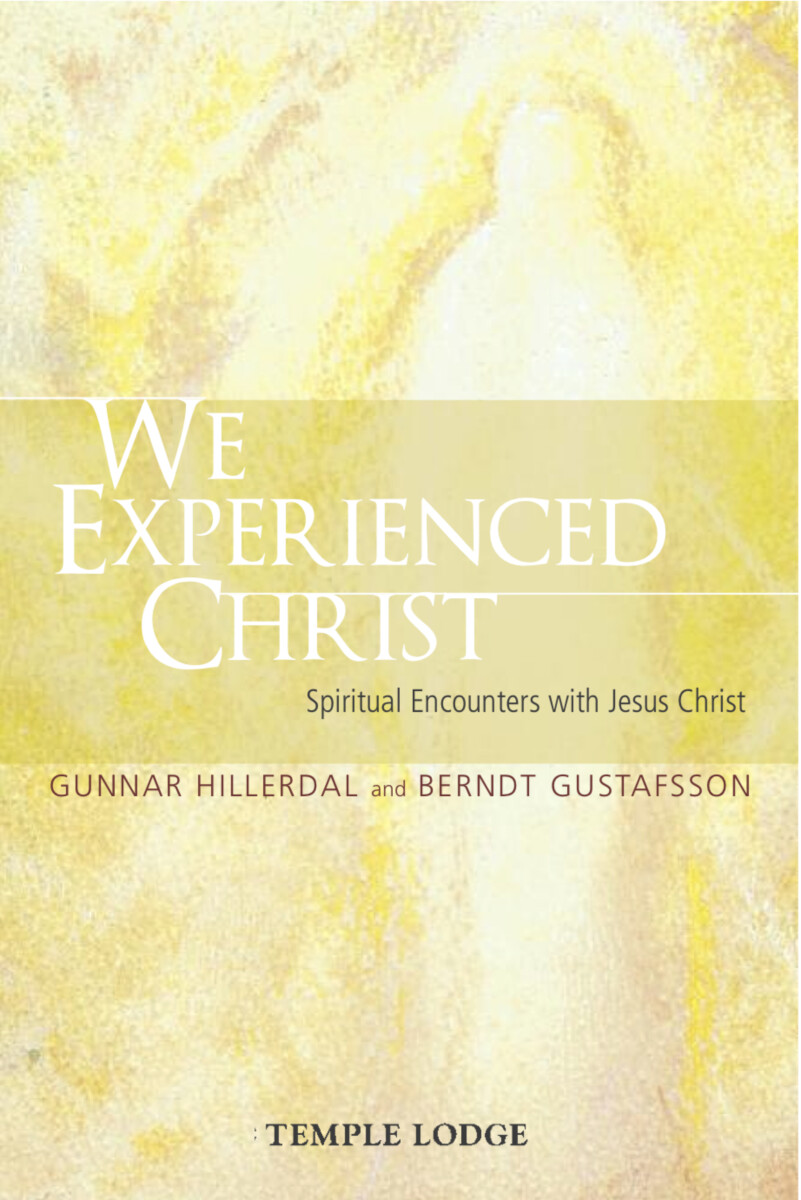 "At this moment, a peculiar, inconceivable, but wonderful thing happened. Suddenly—I assure you, completely unexpected and unwished for—I felt precisely that Someone stood beside me, Someone who radiated comfort and strength. And I heard, but without sound...as clearly and distinctly as if someone had literally spoken to me, ‘Do not despair, you are not alone, I am alive.’”

Curious about what they might discover, two theologians advertised in a national Swedish newspaper for people to write in with their personal experiences of meeting Christ spiritually. They received more than one hundred rich and varied responses, even from some people who described themselves as nonreligious. The reports described extraordinary, surprising and usually unrequested experiences. Most of the correspondents had not previously spoken of what had happened to them, often out of fear for what others might think.

These precious and valuable experiences are gathered together here and complemented with wise and insightful commentary by the authors, Professor Berndt Gustafsson and Dr. Gunnar Hillerdal, both serious academics. The accounts they present form an extraordinary testimony that interest any open-minded person seeking truth and real meaning in life.

“It is about a number of individuals, independent of each other and not influenced by anyone or anything, who have appeared as spontaneous witnesses. One cannot bypass such a thing, regardless of any explanations and intellectual judgements. It is simply about facts.” —Prof. Boris Tullander, PhD (from the foreword)

Gunnar Hillerdal (1924-2016) was a Swedish associate professor, theologian, and politician and was rector at Växjö Cathedral School and Finnveden's gymnasium in Värnamo. He was a cultural journalist in recent years, mainly in Jönköping-Posten, and starred for many years in the Swedish Radio series Good to know.

Berndt Gustafsson (1920-1975) was a pioneering sociologist of religion. He founded Religion Sociology Institute in Stockholm in 1962 and described the development of religious life in Sweden in numerous research papers, books, and articles.