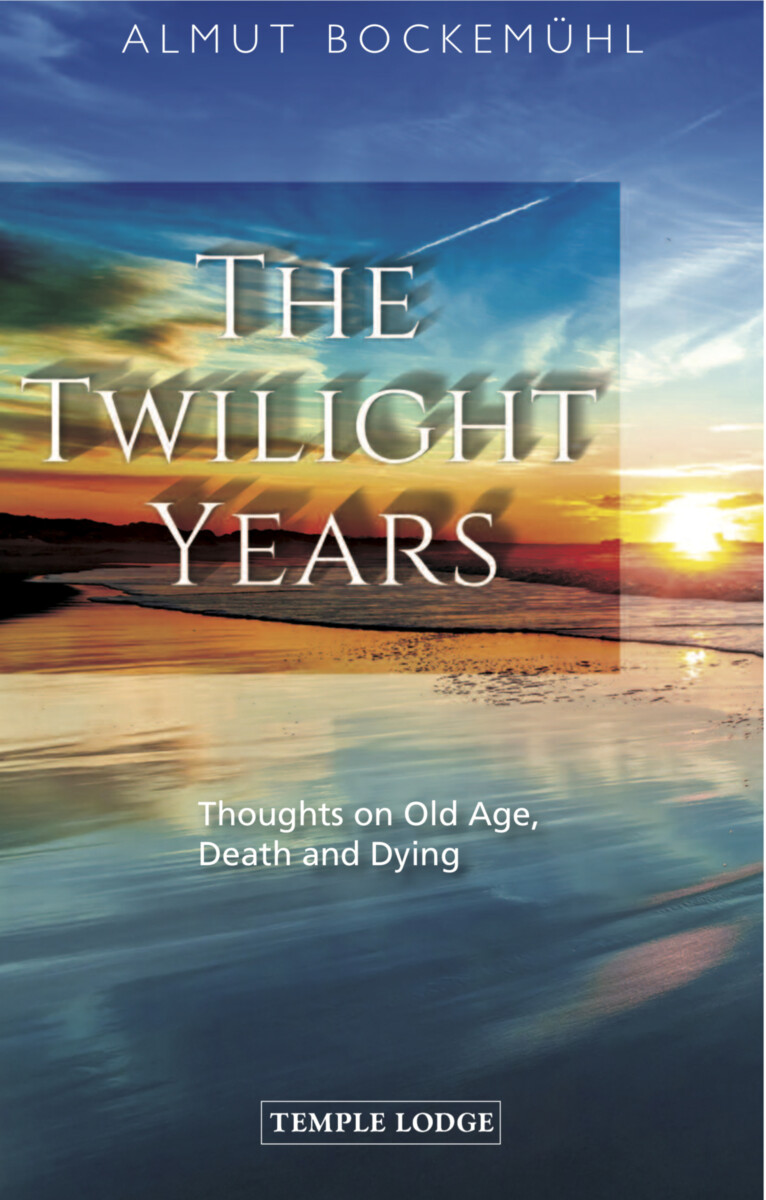 “Growing old is a constant battle... One has the experience of being squeezed out of one’s bodily home, and one sets out to protect oneself against it, and holds on to what one can.... But when we make an effort to grow old in the right way, which means transforming what is earthly into what is spiritual, we are working at the transubstantiation of the earth.”

What is it like to live to a ripe old age? What is it like to have to look after oneself in later life, or to be cared for by others? As life expectancy in the Western world continues to grow, and as people survive longer periods of old age, these questions arise on a daily basis. With great honesty and sensitivity and in poetically moving words and phrases, the author describes the experiences of an old person at the boundary of life.

Shortly after the death of her almost ninety-year-old mother, Almut Bockemühl paused to contemplate the four years of intensive care that she devoted to her mother. What happened during this period of sacrifice to a dying person? Taking a thoughtful, meditative approach, she describes invaluable experiences, concluding that old age, death, and dying have the possibility of touching the highest realms of human knowledge and perception.

ALMUT BOCKEMÜHL was born in 1933 in Idar-Oberstein, Germany. She studied German literature and biology and, as the mother of four children, made an intensive study of fairy tales and folk tales. She is a freelance writer, lecturer and course leader, and lives in Dornach, Switzerland. She is the author of A Woman’s Path.