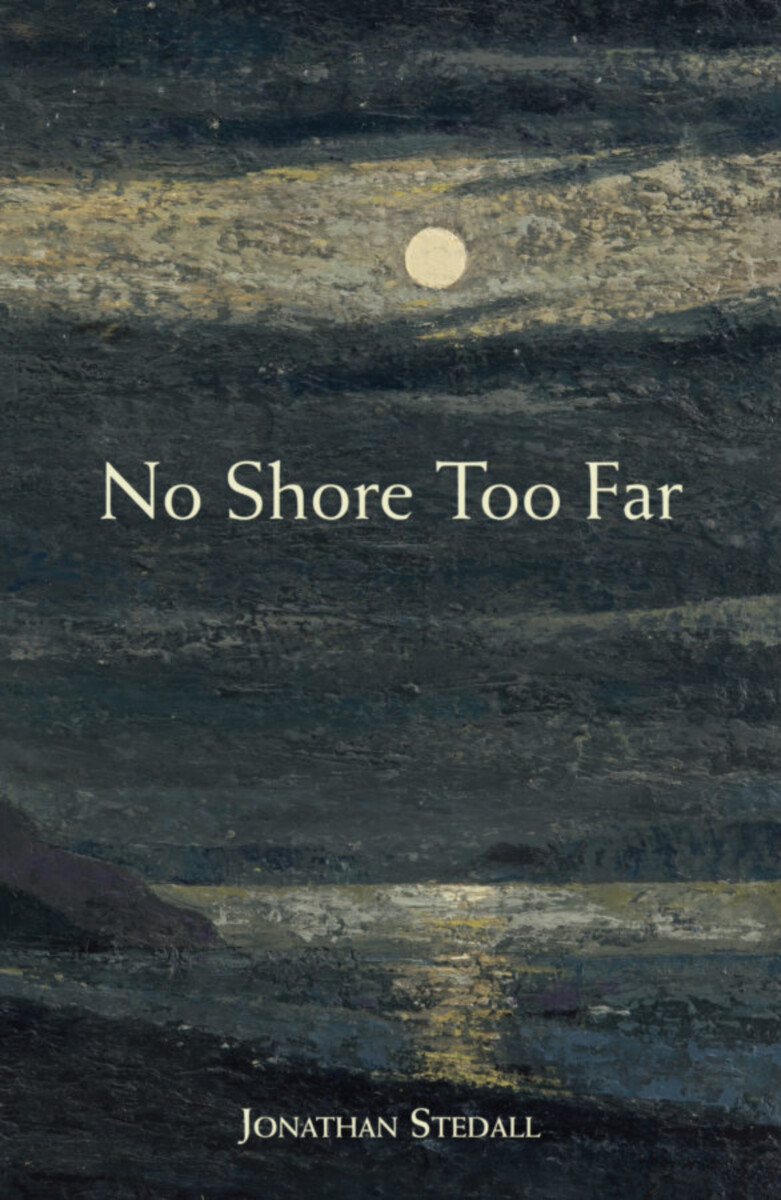 No Shore Too Far

Meditations on Death, Bereavement, and Hope

Written since the death of his wife in 2014, No Shore Too Far is a collection of poetry and meditations on the themes of death, bereavement, and hope. Taking in a broad view of the interconnectedness of all creation, this collection stems from personal experience and touches on the entirety of the human experience.

Jonathan Stedall has made documentary films for over fifty years, mainly at the BBC. There he worked with John Betjeman, Laurens van der Post, Cecil Collins, Malcolm Muggeridge, Alan Bennet, Ron Eyre, Bernard Lovell, Theodore Roszak, E.F. Schumacher, Mark Tully and Ben Okri. He has also directed major biographies on Tolstoy, Gandhi, C.G. Jung, and Rudolf Steiner. His film about a Camphill school in Scotland for children with special needs won a British Film Academy Award in 1968, and later work was nominated by BAFTA and the Broadcasting Press Guild.