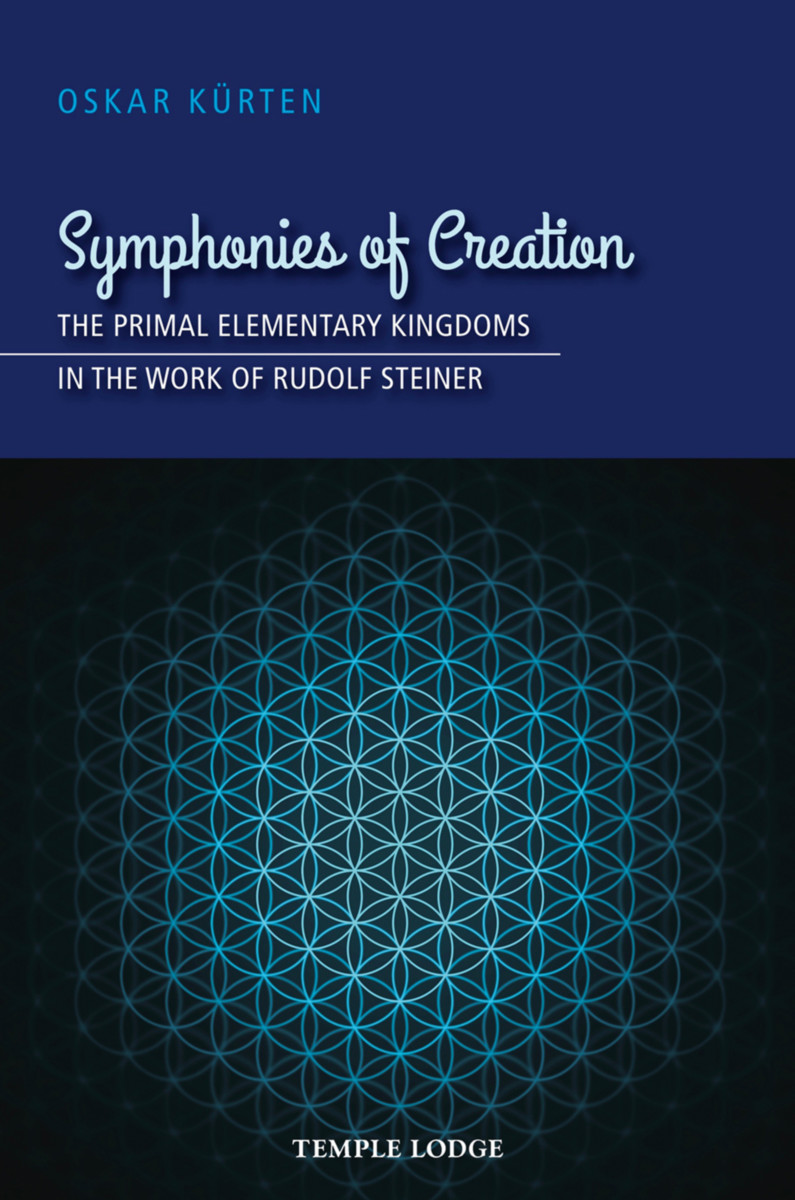 The Primal Elementary Kingdoms in the Work of Rudolf Steiner

A hidden gem for students of Rudolf Steiner’s spiritual-scientific research, Symphonies of Creation offers a breathtaking overview of the physical and metaphysical development of the world and humanity. In describing the elementary kingdoms, Kürten elucidates the exalted spiritual realms from which all creation arises. These are the formative forces that provide successive life waves of being, with the subtle and physical forms through which their evolution is possible.

Dr. Kürten traces the beginnings of creation—an unformed “thought seed” in the elementary kingdoms, elaborated by hierarchical beings at all levels, through the planes of the spiritual, soul, and physical worlds—to the manifold and evolving aspects of human beings. What emerges is a picture of astonishing complexity and beauty, in which every spiritual being connected with the Earth, from the highest to the lowest, works together in symphonic harmony.

Rudolf Steiner spoke many times and in various places about the elementary kingdoms and the multiple processes that take place within them. Dr. Kürten sought out those references, meditated on their content, and recounts his conclusions in a coherent synthesis. Even for those who have studied Anthroposophy for decades, this book offers startlingly fresh insights. Symphonies of Creation is the result of the lifework of an individual who, owing to severe deafness, led a retiring existence. His inner work, however, was full of life, the results of which are presented in this inspiring study.

1. The Elementary Kingdoms
2. The Elemental World
3. The Spiritual Organism of the Earth—Planetary Spirit (a fragment)

Appendix:
Overview of Stages of Evolution
Regions of the Spirit World

Oskar Lambert Kürten, PhD, was born in Anleur, Belgium, in 1886. He lost his hearing during his student years, becoming almost completely deaf. Despite this, he held a senior position in the Berlin State Statistical Office for more than fifty years. Dr. Kürten developed an interest in spiritual worldviews and had an inner experience that Anthroposophy was his path as an individual. He lived for and out of Anthroposophy, especially Rudolf Steiner’s Christ impulse, publishing three books on the theme. He died in Berlin in 1973