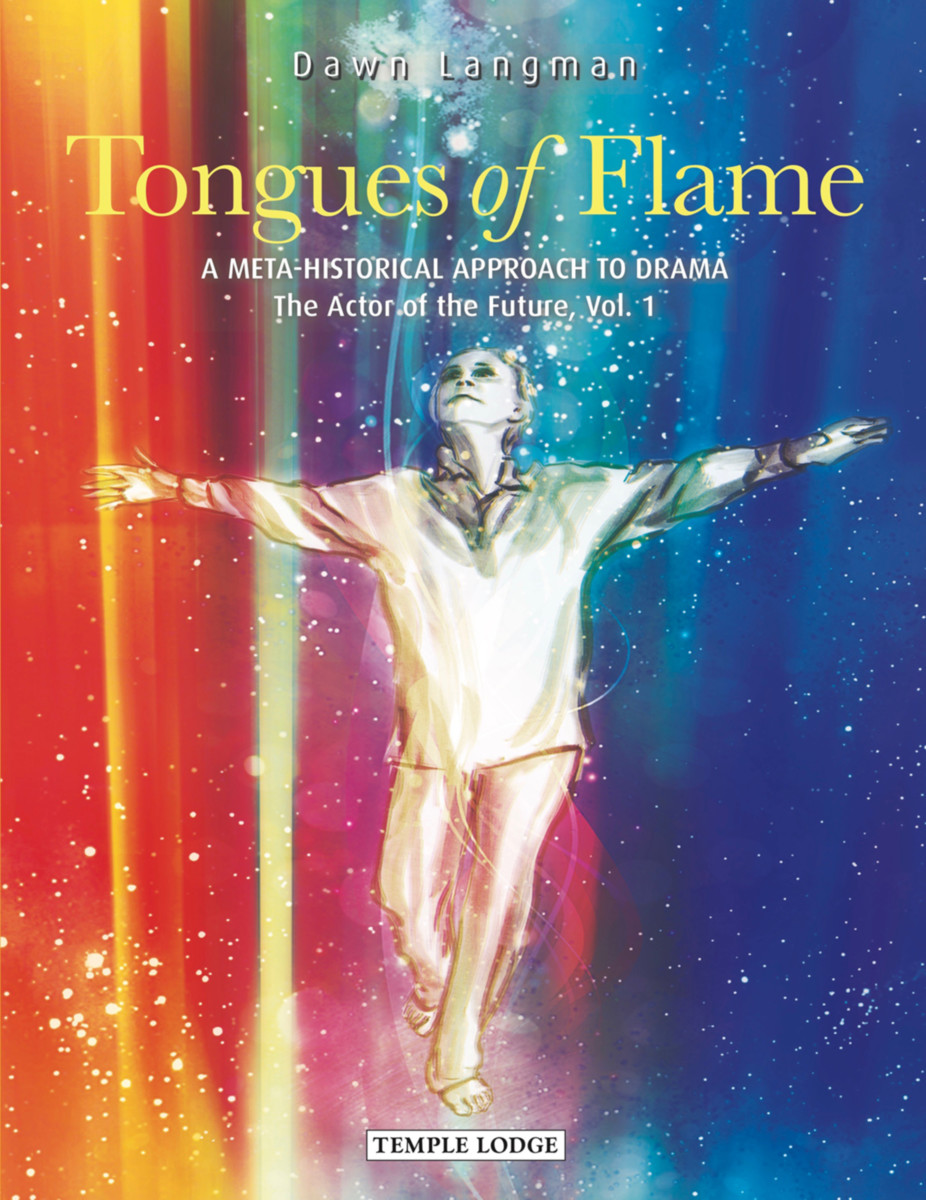 The Actor of the Future Series 3

A Meta-historical Approach to Drama

Building on her fundamental texts The Art of Actingand The Art of Speech, Dawn Langman shows how the great dramas of Western heritage illuminate the evolution of human consciousness—from the past and into the future—providing a context in which actors can evolve their art consciously. Having laid her foundation by exploring the Eleusis Mysteries, the seed point of Western drama, she moves to the end of the nineteenth century, when drama and performance practice prepared for its next great evolutionary leap. She explores the connection of this leap to the evolutionary threshold facing human beings at the end of what esoteric history refers to as Kali Yuga.

Moving fluidly among future, past, and present, and guided by the great cyclic themes of human soul and spiritual development, Langman shows how the inspiration of our greatest artists springs from a source of knowing that encompasses the high calling of human beings to mature beyond our biological inheritance and to become a conscious co-creators with the macrocosmic powers that serve cosmic evolution. She clarifies the specific function of drama in our contemporary development within the spectrum of the arts.

“Building on the first two books of this extraordinary series, Langman’s meta-historical analysis of drama lays the foundation for her ongoing explorations into an art of acting that takes fully into account the multidimensional nature of the human being. Here, she masterfully contextualizes the twentieth-century contributions of Rudolf Steiner and Michael Chekhov within the broad trajectory of the Western dramatic and theatrical tradition.”

“Mapping a meta-history of Western Drama, Langman unfolds a pathway for ‘future’ actors and those who seek an understanding of the metaphysical in theater. This work will inspire anyone interested in the psychic and spiritual evolution of human consciousness”

1. The Key to the Mysteries: The Founding Myth
2. “It Takes So Many Thousand Years to Wake”: Drama at the Threshold
3. When Will the Lost Word Be Found?
4. “The Fabulous Wings Unused”: Towards a Drama of the Futuer
5. “We Shall not Cease from Exploration”

Epilogue: The Crucible of Art

Origin and Development of Language

The Spirit of the English Language
A Practical Guide for Poets, Teachers & Students
OR