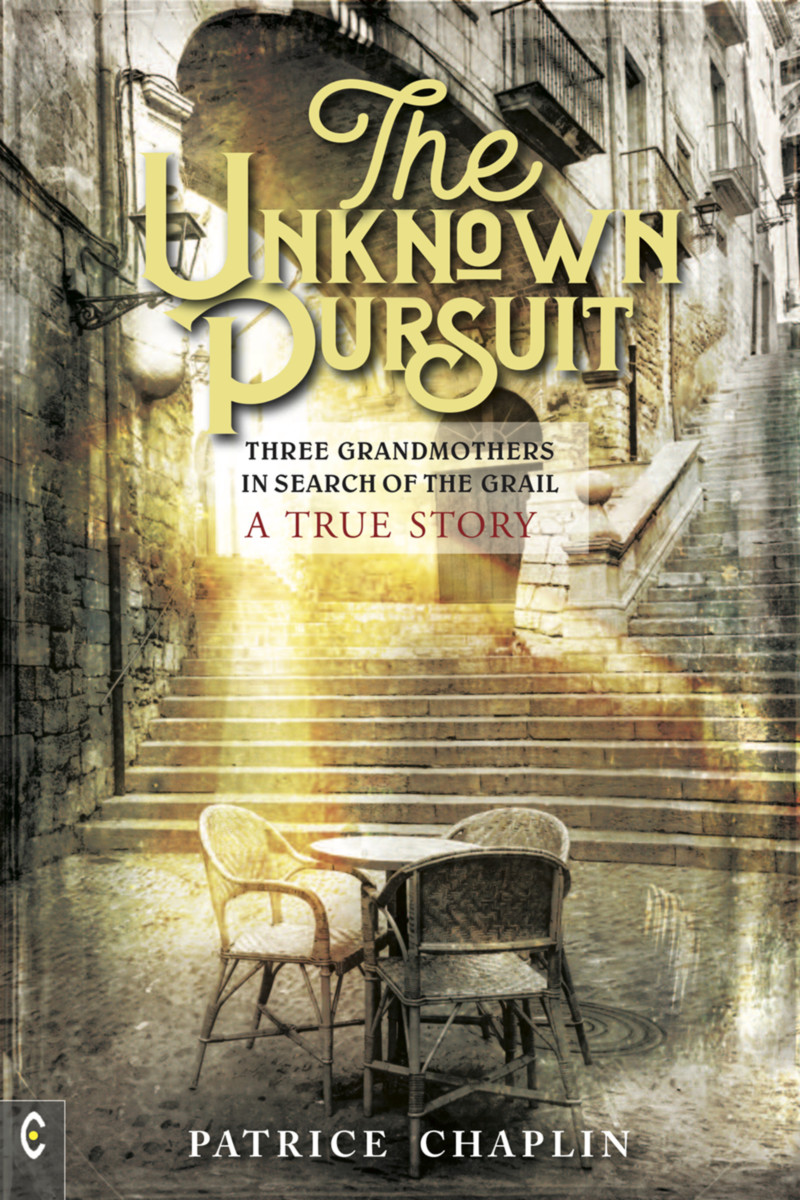 Three Grandmothers in Search of the Grail – A True Story

Three women arrive in Girona, in northeast Spain, to attend a New Age workshop based on the mysteries of that ancient city. They have never met before.

What do they have in common? They discover that they are all grandmothers who know little about psychic or spiritual worlds.

What do they want? To keep a good face on things—“things” being quite a lot of difficult issues.... What do they reallywant? Life change? Reclaiming their dreams?

What do they get? The Holy Grail. And all they were looking for was a way out of sudden old age.

Following her classic Girona trilogy (The City of Secrets, The Portal, and The Stone Cradle), Patrice Chaplin returns to the enchanted city for a new adventure. Many decades have passed since, as a teenage traveller seeking a Bohemian lifestyle, she stepped across the threshold of the iron bridge and into the hallowed old city. Now in her later years, she finds herself unexpectedly with two other women of a certain age. In the midst of changing lives, they are each seeking freedom, meaning, and truth. What they encounter initially is confusion, chaos, and misunderstanding. But will they discover the thing that can reconcile themselves to each other, to their lives and to themselves?