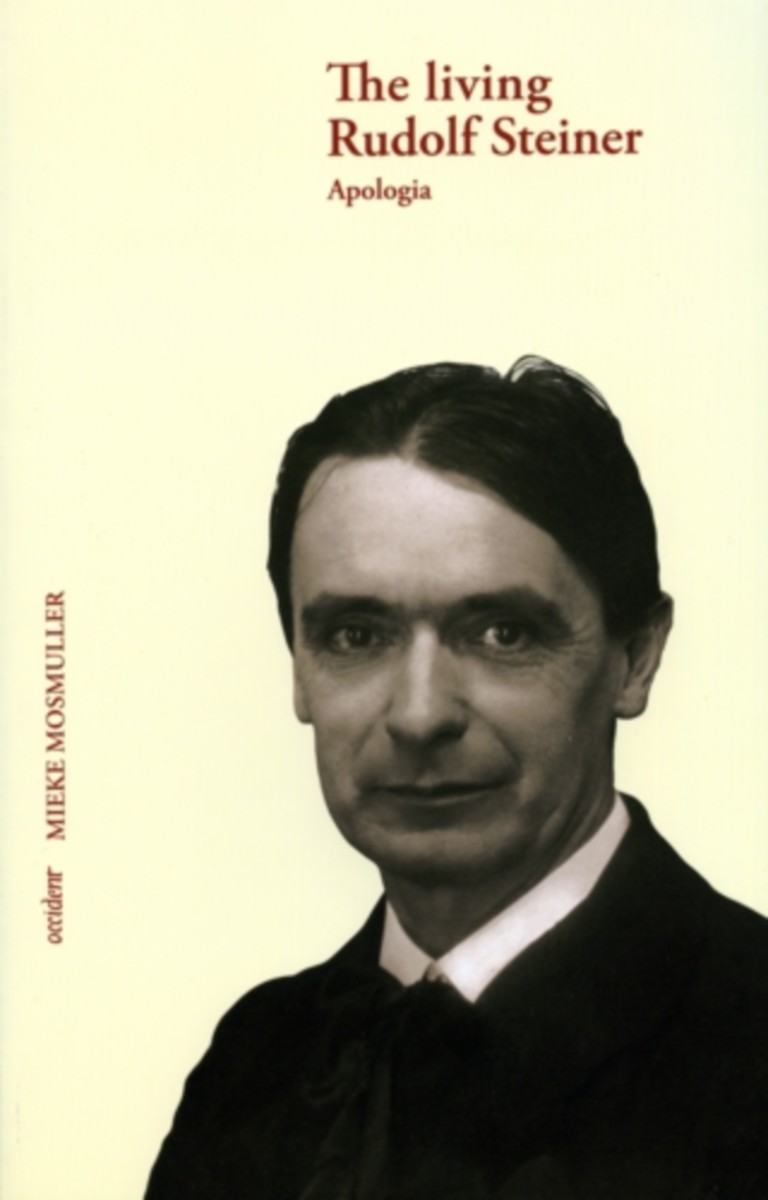 If Rudolf Steiner had only been a thinker, his thoughts and ideas could have been criticized through intellectual thinking. However, if he was an initiate, “supra-intellectual” thinking, or pure thinking, would be needed, and only in this way could his statements be differentiated and tested.