Amos Bronson Alcott (1799–1888) was born to an illiterate flax farmer in Wolcott, Connecticut. Profoundly influenced by John Bunyan’s book Pilgrim’s Progress, he left home at seventeen to become a peddler in Virginia and the Carolinas. After five years, he returned to Connecticut, determined to become an educator. Attracted to Pestalozzi’s innovative child-centered educational ideas, he began a long and varied career as a teacher. Bronson Alcott was singular among the Transcendentalists in boldly embodying his ideals. In his schools he introduced art, music, nature study, field trips, and physical education into the curriculum, while banishing corporal punishment. He encouraged children to ask questions and taught through dialogue and example. When Ralph Waldo Emerson met Alcott in Boston in the late 1830s, he was so impressed with his intellect and innovative ideas that he convinced Alcott to move to Concord and join his circle of friends. Alcott outlived his closest transcendentalist friends, dying on March 4, 1888, just two days before his famous daughter Louisa succumbed to the effects of mercury poisoning. The Concord School of Philosophy closed in July of that year after holding a memorial service honoring Alcott. 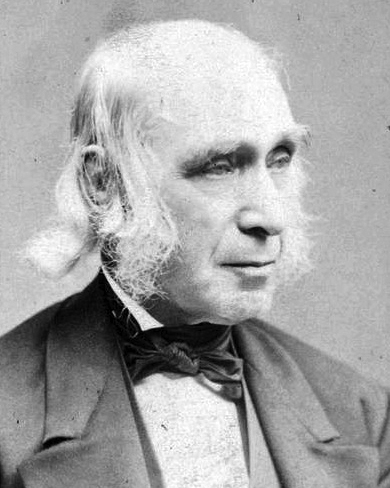 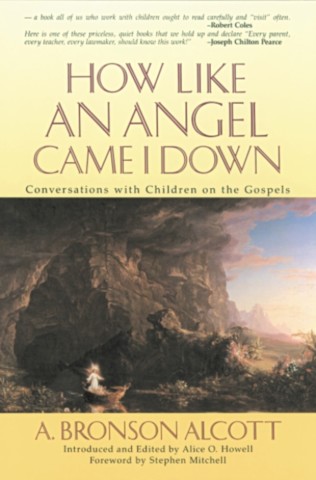