Poet, translator, and independent scholar Daniel J. Polikoff received his PhD in Comparative Literature from Cornell University and his Diploma in Waldorf Education from Rudolf Steiner College. In addition to work in numerous literary journals and anthologies, he has published two collections of poetry (Dragon Ship and The Hands of Stars) as well as Parzival/Gawain: Two Plays, his edited translation of a dramatic version of the Grail legend. Dr. Polikoff has taught literature in Waldorf schools and shared his passion for Rilke in a wide variety of venues, including the Festival of Archetypal Psychology at Notre Dame (where the idea was born for his book In the Image of Orpheus); the San Francisco Jung Society; and seminars in literary circles. He resides with his wife Monika and two children in the San Francisco Bay area. 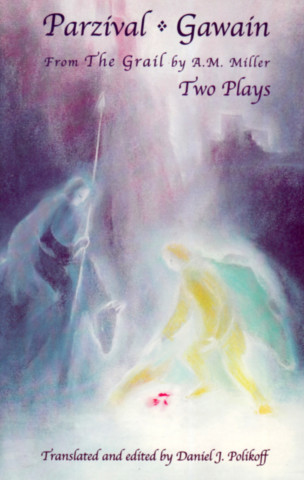