Michael Weiler has lived in Kassel since 1985 and is the father of five. In 1982, he began beekeeping while studying agriculture. After working as an agricultural consultant, he attended the teacher training at the free Rudolf Steiner School in Kassel and taught at the Jean Paul School until 1996. He currently does research in biodynamics. He is editor of the magazine Lebendige Erde. Since 1992, he has helped to develop guidelines for approaches to ecological beekeeping and leads seminars on the life of bees and healthy beekeeping. 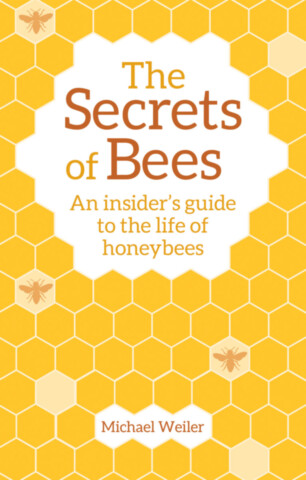 The Secrets of Bees

An Insider's Guide to the Life of Honeybees 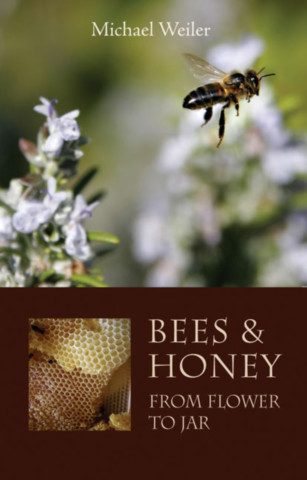 From Flower to Jar