Duncan Little studied History at the University of Surrey from 1993 to 1996 before heading to Falmouth College of Arts, where he qualified as a broadcast journalist in 1997. That year, he also began his career in television at ITV Westcountry, where he worked in news and current affairs. He researched, produced, and directed the highly acclaimed West Country Top Secret television series, which examined world, national, and regional events during the Cold War. The six programs won a “Special Jury REMI Award” at the 2005 WorldFest International Film Festival. He works in news production and makes factual programs. 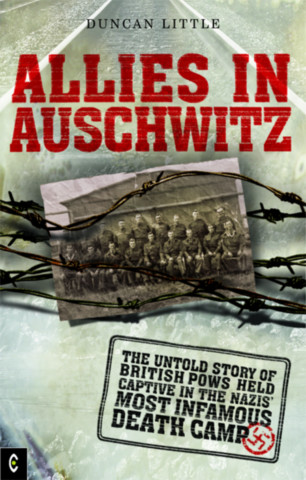