Karl Ernst Zimmer (1927—2019) immegrated to the United States in 1946, having lived in Germany, Switzerland, and Turkey as a youth, and already fluent in German, Turkish, and French, and having a background in Greek, Latin, and English. He studied at the University of Chicago as an undergraduate in 1947 and became a U.S. citizen in 1953. He did graduate studies at Columbia, where he received a PhD in 1963. Karl’s long career was centered at U.C. Berkeley, where he was appointed in 1965 as an assistant professor in the Department of Linguistics, rising to the rank of professor and remaining there until his retirement in 1991. Karl was also a witty poet of short, pithy poems in both German and English. Karl was married to Suzanne Clements, with whom he had two children. 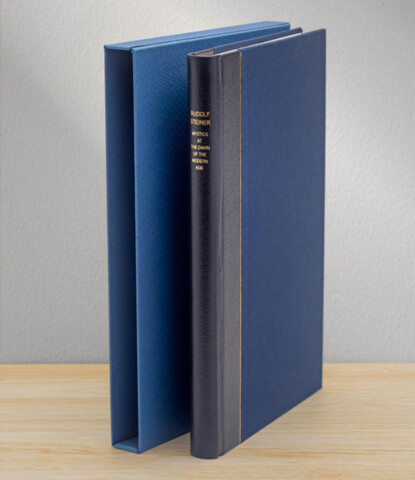 Mystics at the Dawn of the Modern Age

And Their Relation to the Current Natural-Scientific Paradigm (CW 7) 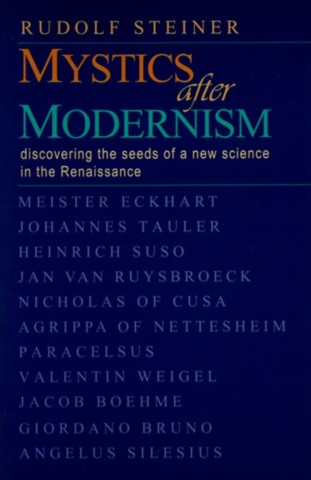