Leendert F. C. Mees, M.D. (1902–1990), was born in Amsterdam and studied medicine before becoming a student of the anthropologist Louis Bolk. At the time, he also met Rudolf Steiner and became a lifelong student of Anthroposophy. From 1930 on, he practiced general medicine in The Hague and was also a doctor and teacher at the Waldorf school there. In 1959, he and his wife established a clinic for artistic therapy in Dreibergen. In 1969, he began writing extensively and lecturing worldwide on medicine, evolution, education, and other topics. 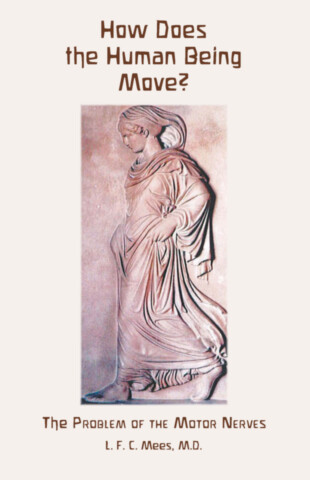 How Does the Human Being Move?

The Problem of the Motor Nerves 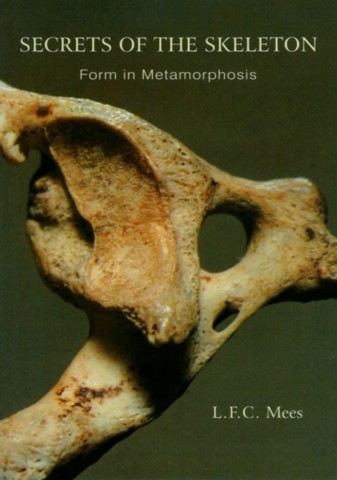 Secrets of the Skeleton 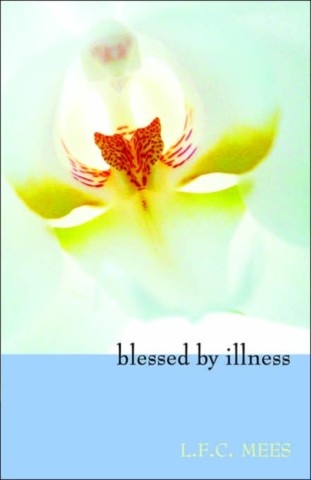