Kundry Willwerth (1932–2017) was born in Heidelberg, Germany. Her father was a doctor and her mother a nurse, and they had a medical practice in their home. After graduating she spent a year as a seminary student for The Christian Community, but decided agains becoming a priest and traveled to the U.S. to attend the University of Missouri. She married Lyn Willwerth, and together they bought a farm in Cortland, New York. Later, Kundry started a Waldorf kindergarten in Ithaca, and published a book of pentatonic songs, another on circle games, and eventually completed five books. 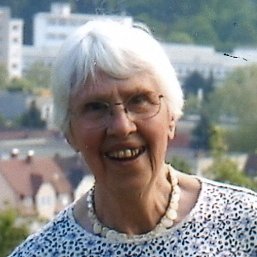 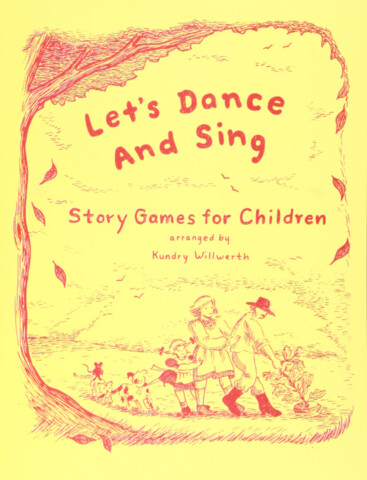