F. W. Zeylmans van Emmichoven (1893–1961) studied medicine, especially psychiatry, at the University of Leipzig . He helped form the Anthroposophical Society in The Netherlands in 1923 and became its General Secretary in 1935. Later, he was excluded from the General Anthroposophical Society as a supporter of the "Ita Wegman group." He died during a lecture tour in South Africa. 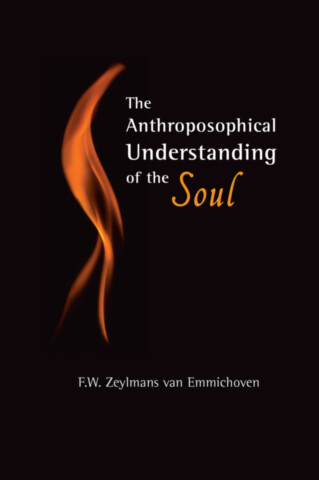