Susan Raven is a singer-songwriter who performs regularly on the British music festival scene and is a life-long student of spirituality. Specializing in the Western esoteric tradition and the work of Rudolf Steiner, she frequently gives talks on the life ether and the elemental beings that inhabit it. Her musical CDs and her inspiring live performances have attracted a large following around the world. Since the late 1990s, Susan has lived in the remote hills of mid-Wales while deepening her understanding of the elemental kingdom and developing the faculty for perceiving the formative world and its inhabitants. In her work, she speaks openly of her transformative experiences and has introduced spiritual-scientific concepts of the etheric world to many people. 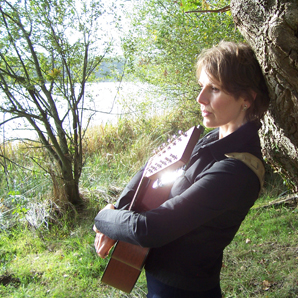 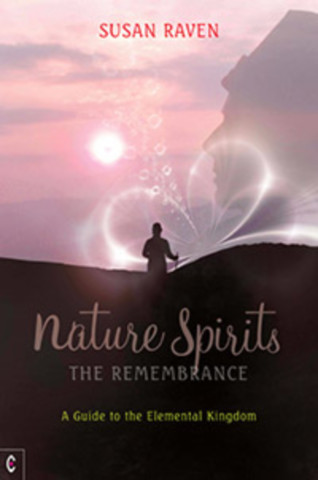