Peter Owen Jones (born 1957) is an English Anglican priest, author, and award-winning television presenter. He spent his early years in the countryside before dropping out of school and working as a farm laborer in Austraila. He was ordained and became a parish priest in 1992. He has since written a handful of books, including Pathlands: 21 Tranquil Walks Among the Villages of Britain (Rider, 2015). In his BBC documentary How to Live a Simple Life (2009), Owen Jones tried to live a life without money, in the footsteps of Saint Francis of Assisi. That same year, he traveled the world in Around the World in 80 Faiths, visiting practitioners of various religions. His 2006 documentary, The Lost Gospels, discussed the Apocryphal Gospels omitted from the canon of the New Testament, considered how they might have altered Christian theology had they not been suppressed. He serves as a parish priest in Sussex, England. 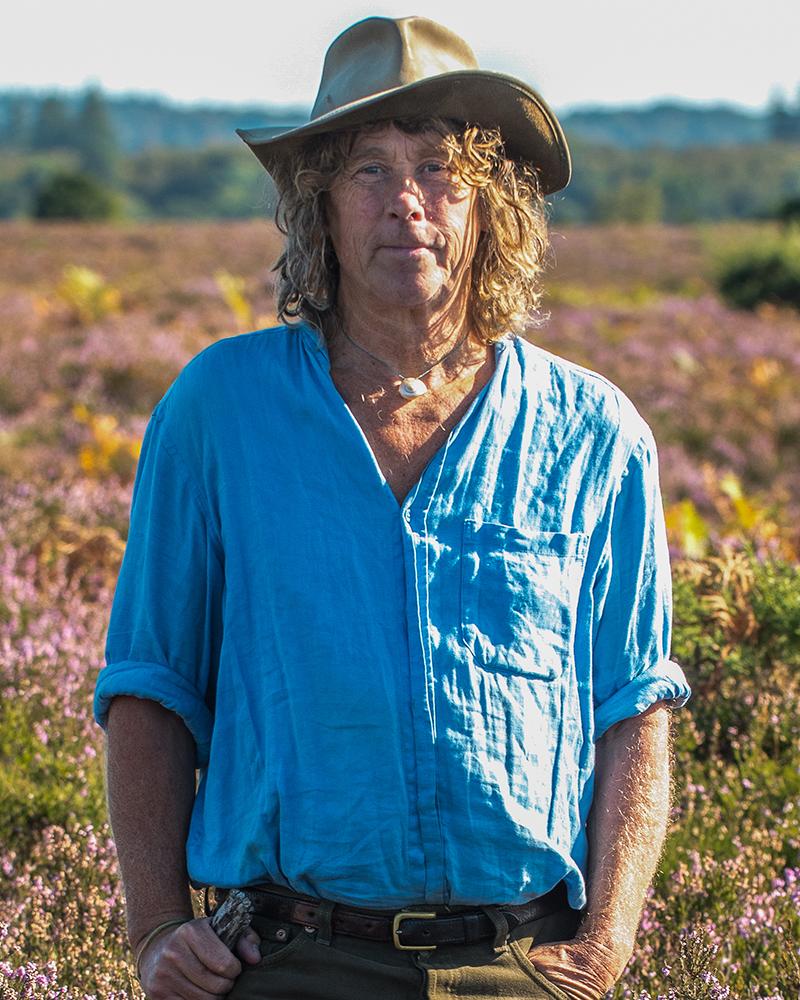 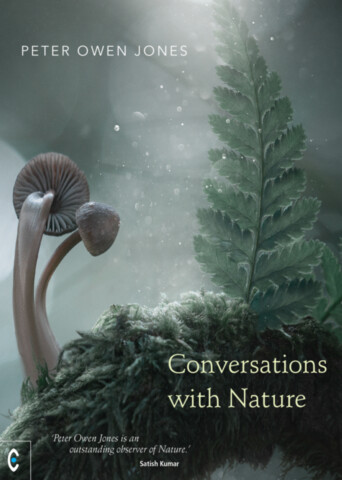