Eva Mees-Christeller was born in Berlin in 1925 and emigrated to New Zealand with her parents via Switzerland and Italy. After World War II, she returned to Europe and studied violin and composition in London and Paris. She became a violinist at the Goetheanum in Dornach, Switzerland, where she met the Dutch physician Dr. L.F.C. Mees. After they married, she trained as an artistic therapist. Beginning in 1960, Eva and her husband cared for the patients of the private cancer clinic in Driebergen, where they also established a training center for artistic therapy in 1968 and the institute for music therapy in 1972. She wrote about the therapeutic use of painting, drawing, sculpting, and drawing. She also composed music for The Christian Community; offered workshops, courses, and lectures in many European countries; and was a cofounder of numerous training courses worldwide. 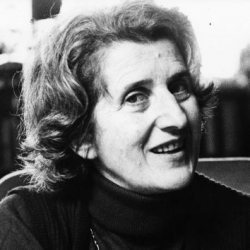 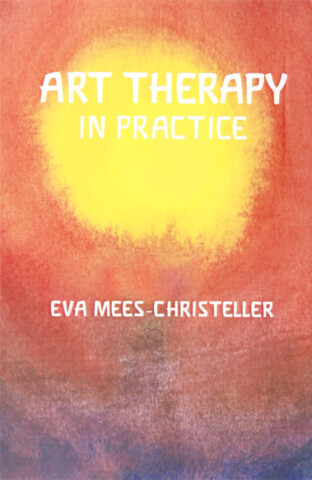