Johannes Werner Klein (1898–1984) was a German philosopher and, in February 1920, traveled to Dornach with his college and friend Martin Borchart to hear lectures by Rudolf Steiner. After the first lecture, he asked Steiner if it would be possible to found a “third church” (in the sense of Schelling ) that goes beyond Catholicism and Protestantism. Steiner replied in the affirmative, gave him practical advice, and asked him whether he could inspire a sufficient number of his peers to do so. Klein initially understood this as a commission addressed to him personally to work out the foundations for a new cult on his own, so he didn't tell anyone about this conversation. However, during a course held for 18 theology students, a decisive course was set that led to the foundation of The Christian Community in 1922. Klein assumed a leadership role as top link from the start but left The Christian Community in 1929 and turned to National Socialism. Later, Emil Bock tried and failed to persuade Klien to return to work in The Christian Community. After 1945, Klien worked as a freelance philosophical and religious writer and lecturer. 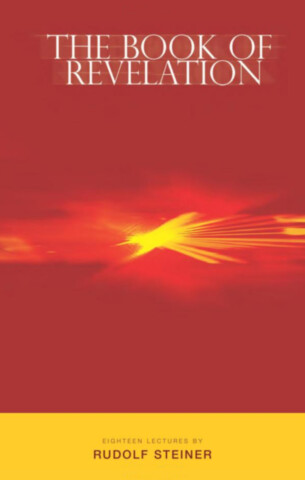