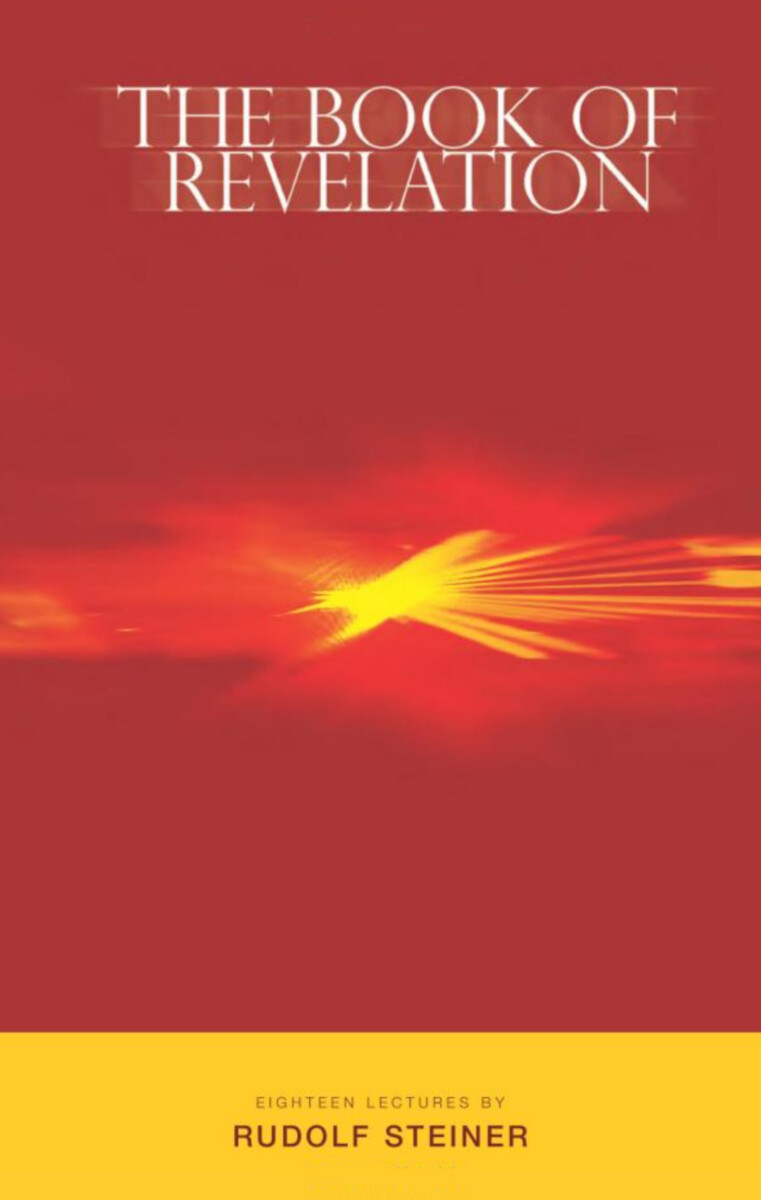 John's Book of Revelation, the Apocalypse, has been subjected to countless theological and academic interpretations over the years, usually based on theories and abstract speculations. Rudolf Steiner, however, discussed the Book of Revelation through direct experience and knowledge of the spiritual truths contained in John's mysterious imagery.

Rudolf Steiner had already presented his insights on the Apocalypse to various audiences, but in 1924 he presented a completely new perspective. This time, his comments were in response to requests from priests of The Christian Community, the movement for religious renewal, which itself had taken form on the basis of Steiner's insights.

This book will be of value to anyone who would like a fresh perspective on the most enigmatic book of the New Testament. Includes eight color plates of blackboard drawings.