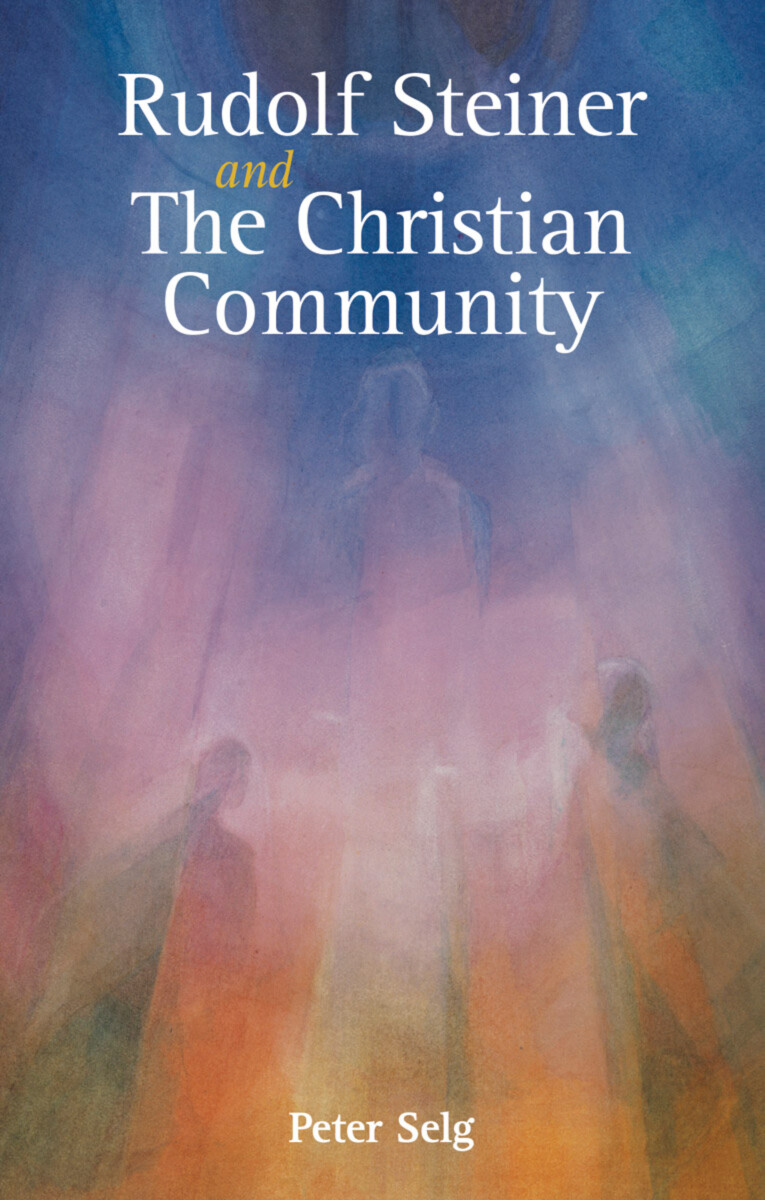 The relationship between The Christian Community and the Anthroposophical Society is complex and often misunderstood. Christian Community priests work from an understanding of Anthroposophy, and it was undoubtedly Steiner's theological lecture courses that led to the formation of the movement for religious renewal. Nonetheless, questions remain, which Peter Selg examines closely in this unique book.

•  Steiner's work emphasizes the importance of finding the spiritual in everyday life. So why did he help help to establish a “Sunday church”?
•  In his lectures, Steiner spoke of a “spiritual communion” without physical matter. So why is there any need for a sacramental communion with physical bread and wine, as practiced in The Christian Community?
•  In a much-quoted lecture after the establishment of The Christian Community, Rudolf Steiner stated that anthroposophists should not need the movement for religious renewal. On another occasion, however, he stated that he greatly wished for the movement's success. How should these statements be understood and reconciled?

This timely book offers a significant exploration of Steiner's legacy that has far-reaching implications for mutual understanding and cooperation between The Christian Community and the broader anthroposophic movement.