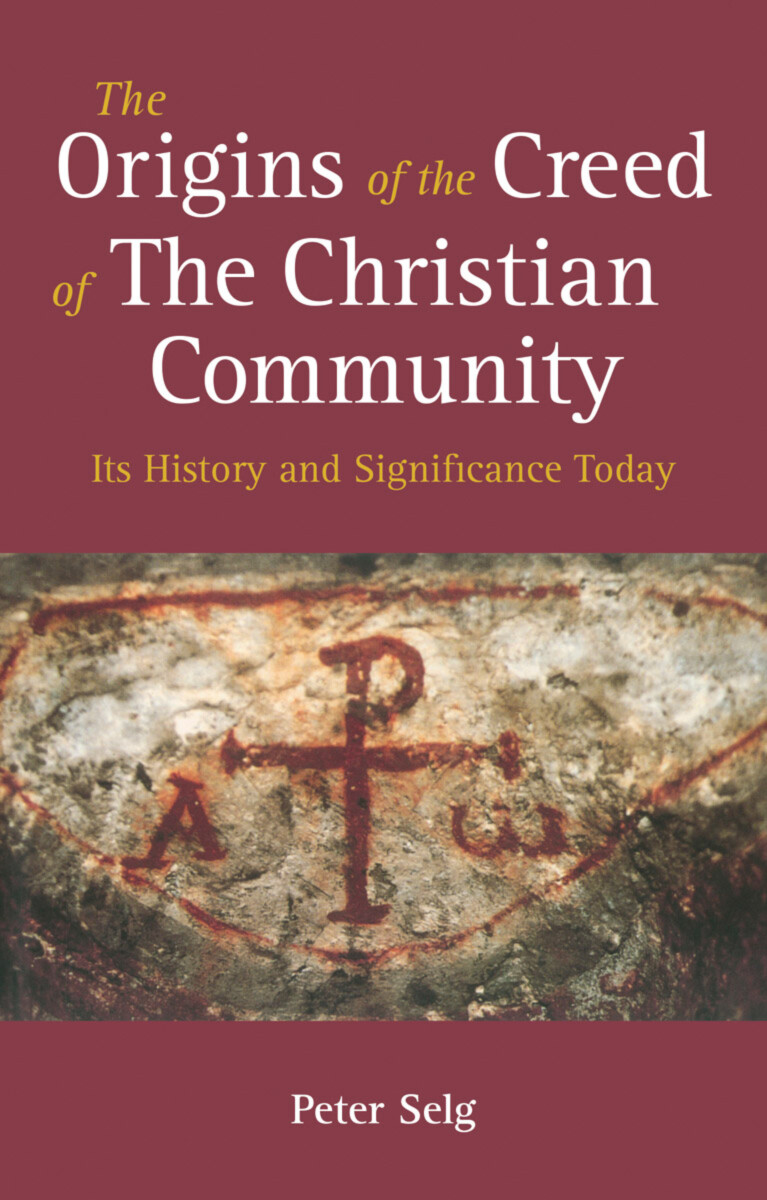 The Origins of the Creed of The Christian Community

Its History and Significance Today

Unlike other Christian creeds, the creed of The Christian Community is not a statement of belief, but rather a series of assertions that act as a path toward a deeper understanding of Christianity.

Peter Selg offers an insightful and informative overview of how—in the time leading up to the founding of The Christian Community nearly a century ago—Rudolf Steiner formulated both the creed itself and its founding principles.

Selg also examines the history of Christian creeds—including the Apostles’ Creed and the Nicene Creed—and compares them to each other. Finally, he also explores the ongoing significance of the creed for The Christian Community today.

“This clearly written and comprehensive overview of the history of the creed through the ages and the importance of its renewal at the time of the foundation of The Christian Community...will certainly help those who are new to the words of the Creed to deepen their interest and continue their studies. It could also open a door for those who have been seeking for a deepening of their spiritual life and a direction to guide their religious feelings.... This is an interesting and helpful new addition to Selg's series of introductory readers.”