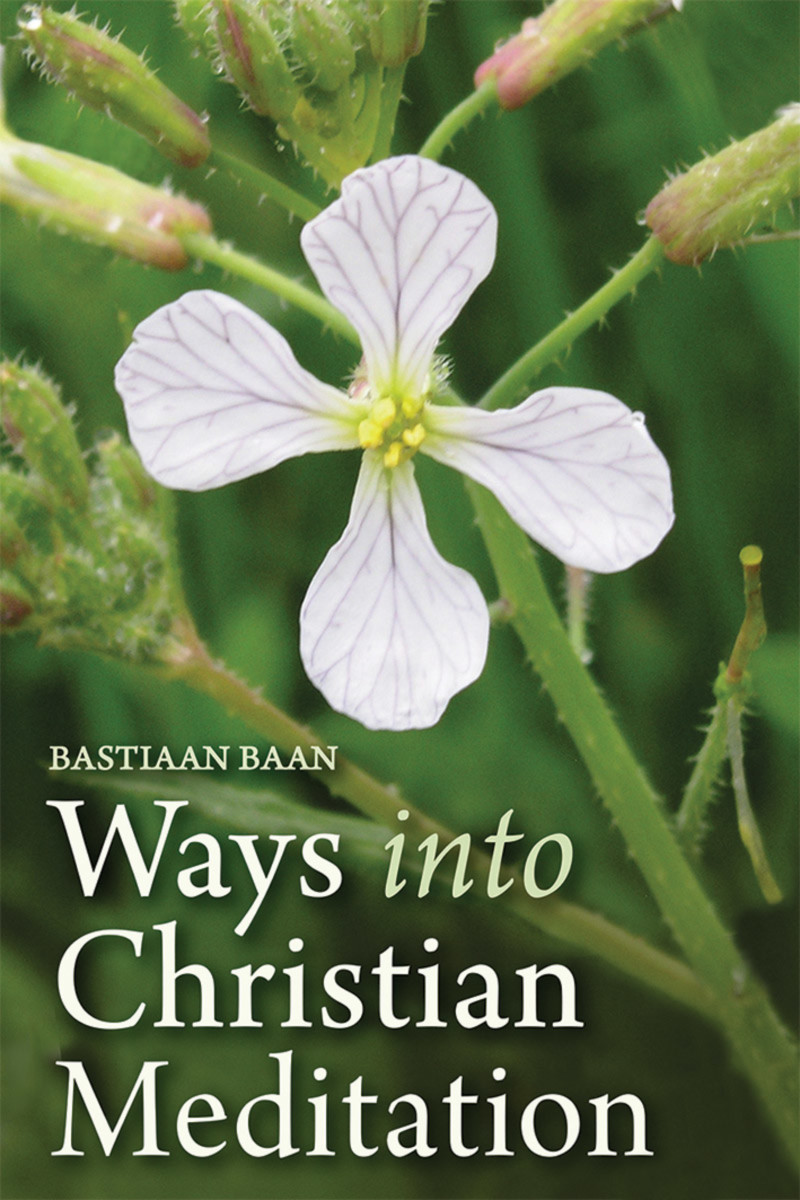 Meditation has long been both a path to self-awareness and a way of consciously building a bridge to the spiritual world. Many of the most common techniques originated in Eastern traditions, but this book describes a decades-old approach that arose from Western Christianity.

The author starts by describing the steps needed to make meditation possible, drawing on ideas of Rudolf Steiner. He discusses various forms of meditation, including review of the day, meditations on specific words and images, and meditations for the deceased.

Finally he describes a specifically Christian approach, using a few words and sentences from the Gospel of St John that provide fruitful subjects for meditation.

This is a deep, insightful book from an experienced Christian Community priest.

PART I: PRECONDITIONS FOR MEDITATION
1. Preparation for Meditation
2. Calm—How Is It Achieved?
3. Meditation and Daily Work
4. The Role of the Senses
5. Concentration, Contemplation, and Meditation
6. The Path of Most Resistance?
7. Schooling the Will
8. The Subsidiary Exercises
9. The Path and the Goal

PART II: FORMS OF MEDITATION
10. The Review
11. Morning, Afternoon, Evening, Night
12. Word and Image Meditation
13. Prayer and Meditation
14. Ritual and Meditation
15. Meditations for the Deceased
16. The Golden Mean
17. The Art of Holding Back

Nature Contemplations
Through the Christian Year

Sources of Christianity
Peter, Paul and John
OR