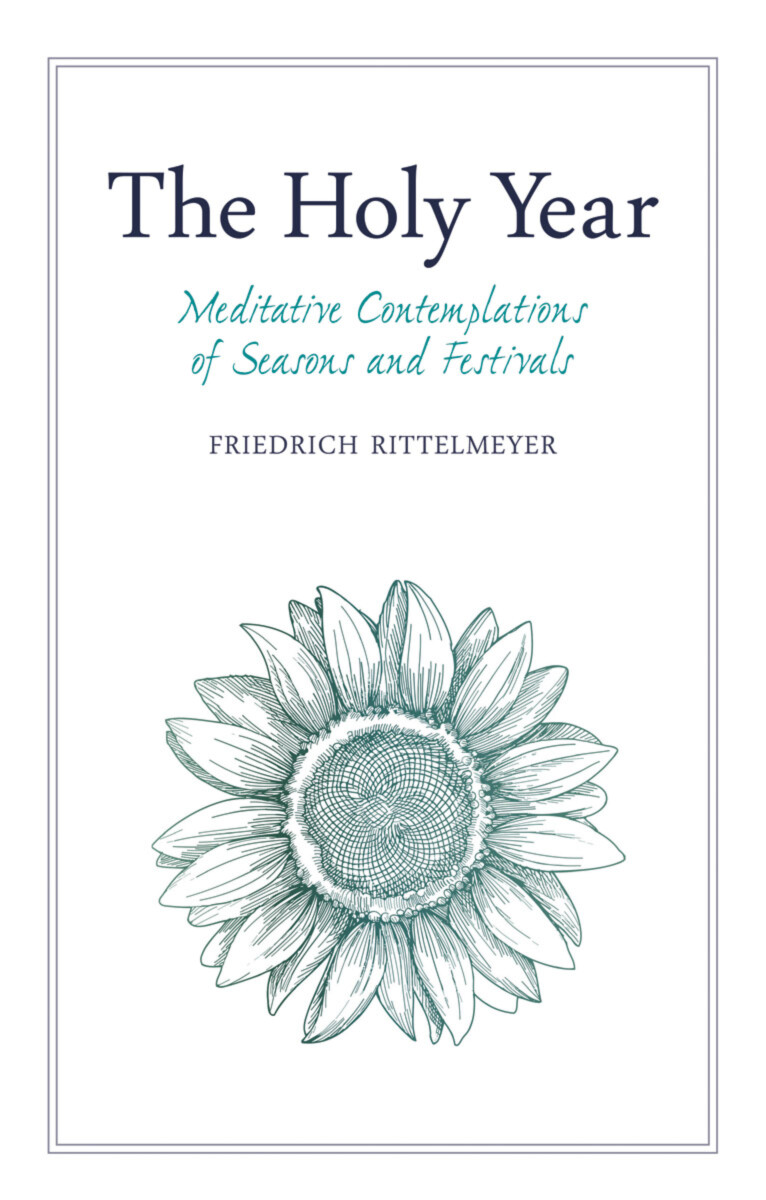 Meditative Contemplations of Seasons and Festivals

In our hurried, everyday lives, time of day and even seasons can blur together, leaving us distanced from the natural world and spiritual rhythms.

This book is a visionary and practical exploration of thoughts and meditations which can help us engage with the changing moods of the year. Rittelmeyer's descriptive sketches of the Christian festivals and subjects from the New Testament are offered as helpful spiritual signposts along the path of the year.

These meditations can be used as devotions to help us deepen our own insight, as well as to stimulate creative and meaningful religious celebrations.

Appendix: The Experience of Christ through Rudolf Steiner
Notes
Bibliography