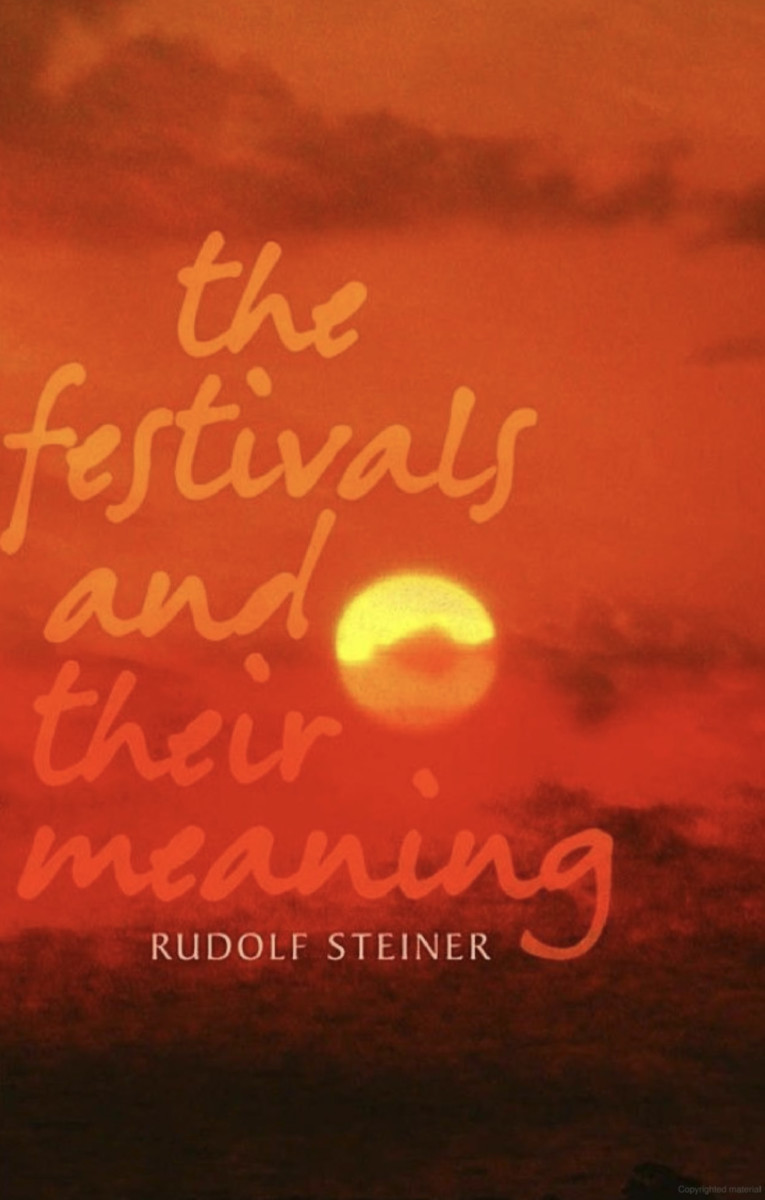 The Festivals and Their Meaning

The Festivals and Their Meaning collects thirty of Rudolf Steiner's most important lectures on the festivals of the year. He identifies and illumines the true meaning behind Christmas, Easter, Ascension, Pentecost, and Michaelmas, emphasizing their inner spiritual and outer cosmic aspects.

Steiner shows that the festivals do not only commemorate great historical events and truths of the Christian tradition; they are in themselves—each year—spiritual events that manifest in seasonal and natural rhythms and carry a significance that grows and deepens with the development of human evolution.

Introduction by Ann Druitt
The Christmas Festival: Heralding the Victory of the Sun
Signs and Symbols of the Christmas Festival
The Birth of the Sun-spirit as the Spirit of the Earth: The Thirteen Holy Nights
Christmas as a time of Grievous Destiny
The Proclamations to the Magi and the Shepherds
On the Three Magi
The Revelation of the Cosmic Christ
The Birth of Christ within Us

Easter: The Festival of Warning
The Blood Relationship and the Christ Relationship
The Death of a God and Its Fruits in Humanity
Spirit Triumphant
The Teachings of the Risen Christ
Easter: The Mystery of the Future
Spiritual Bells of Easter, parts 1 & 2

The Whitsun Mystery and Its Connection with the Ascension
Whitsun: The Festival of the Free Individuality
World Pentecost: The Message of Anthroposophy
Whitsun: A Symbol of the Immortality of the Ego
The Whitsuntide Festival: Its Place in the Study of Karma
Whitsun Verse

Michael Meditation
The Michael Inspiration: Spiritual Milestones in the Course of the Year
A Michael Lecture
The Michael Impulse and the Mystery of Golgotha, parts 1 & 2
Michael and the Dragon
The Creation of a Michael Festival out of the Spirit
The Michael Path to Christ