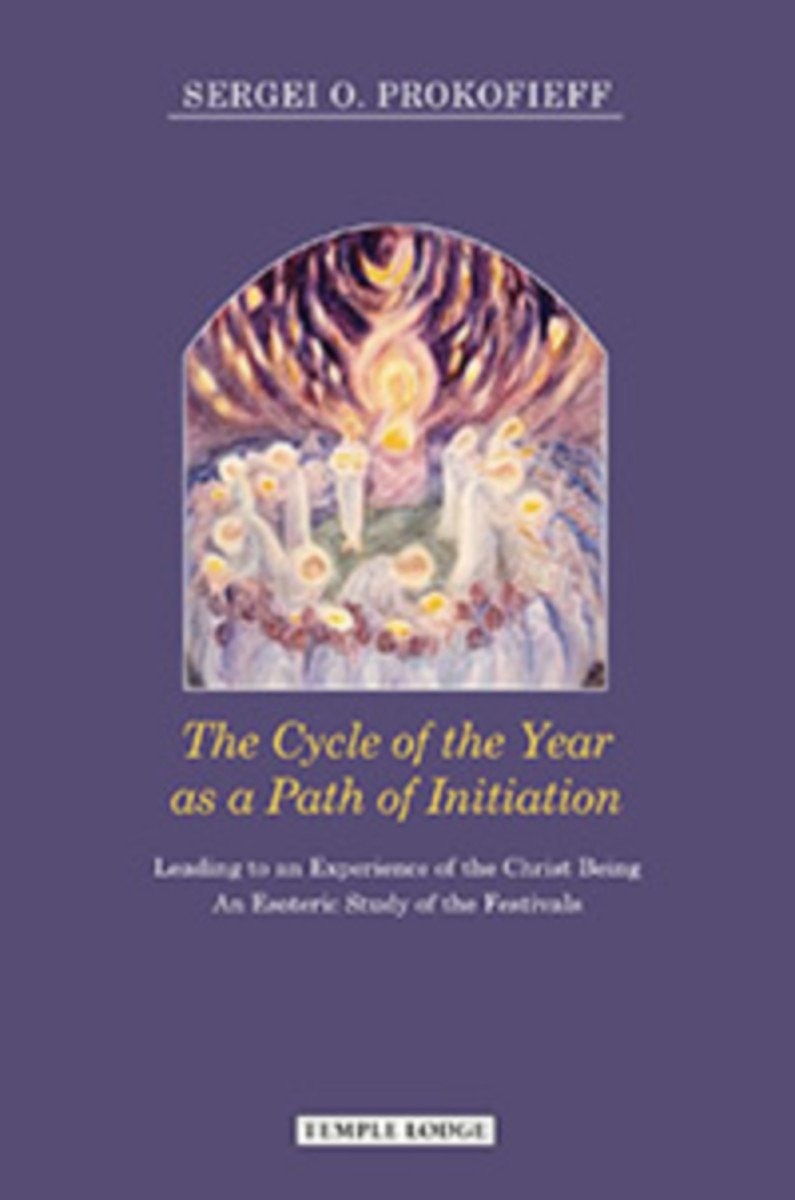 The Cycle of the Year as a Path of Initiation

Leading to an Experience of the Christ Being

In ancient times, humanity possessed innate knowledge of the spiritual foundations of existence. Such knowledge could be acquired by inwardly following the cycle of the year and its great seasonal festivals. However, that instinctive knowledge had to be lost before human beings could discover real individual freedom. Today, as Sergei O. Prokofieff demonstrates in this comprehensive work, “this knowledge must be found anew through the free, light-filled consciousness of the fully developed human personality.”

Tracing the spiritual path of the yearly cycle, Prokofieff penetrates to the deeper esoteric realities of the seven Christian festivals of Michaelmas, Christmas, Epiphany, Easter, Ascension, Pentecost, and St John’s Tide. Basing his research on the work of the twentieth-century initiate Rudolf Steiner, he reveals how those festivals are spiritual facts that exist independently of religious traditions and cultural customs.

Working with the festivals in an esoteric way can provide a true path of initiation, ultimately enabling an experience of the being of the Earth, Christ. The journey of study through this book can thus lead the reader to an experience of the modern Christian-Rosicrucian path, along which “it is possible to take the first steps toward life in partnership with the course of cosmic existence.”

Foreword
Introduction:  The Living Being of the Year and Its Principal Festivals