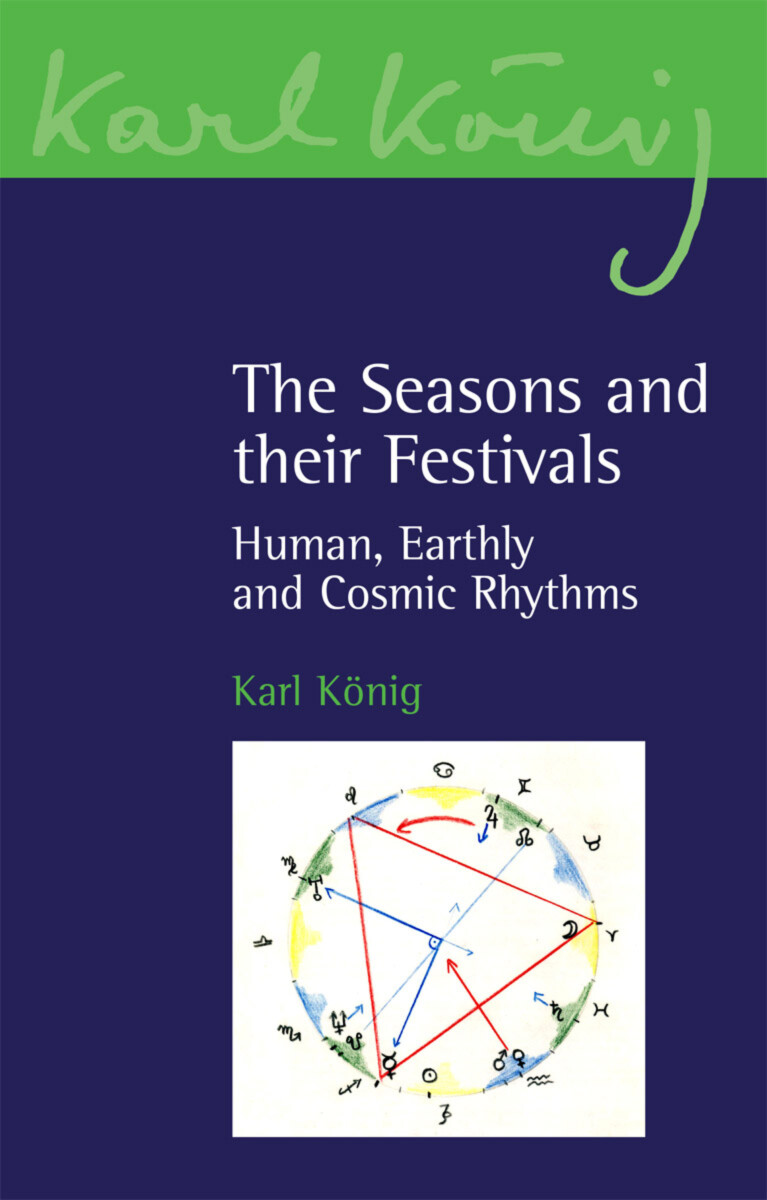 The Seasons and their Festivals

Through his work as a physician, Karl König explored the relationship between the rhythm of the seasons, the Christian festivals, thinking in particular about their effect on human individuals and communities.

This fascinating collection of König's essays, lectures, and notes looks into the cycle of the year and the various aspects of the Christian festivals, from Easter to the Twelve Holy Days of Christmas. He discusses the idea that people can derive inner strength from festival celebrations through an active social life and participation in community, and that a strong, healthy community life relies on celebrating the festivals throughout the year.