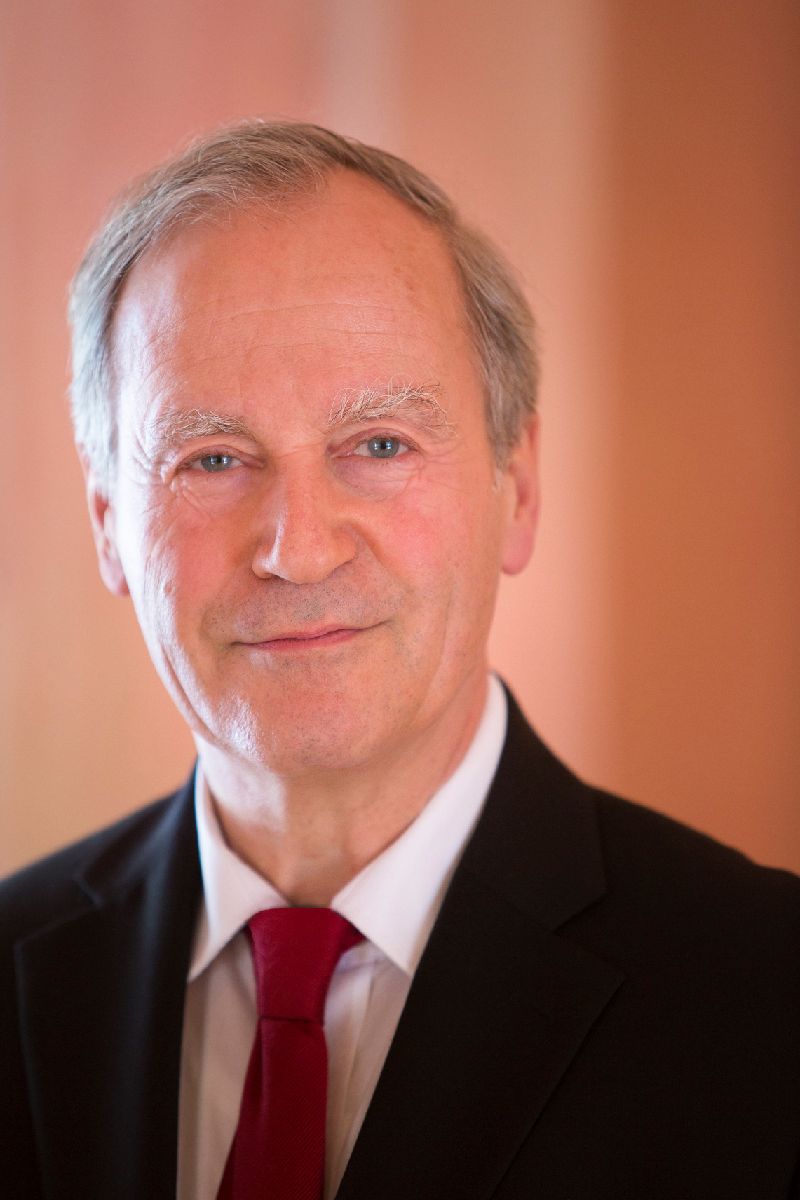 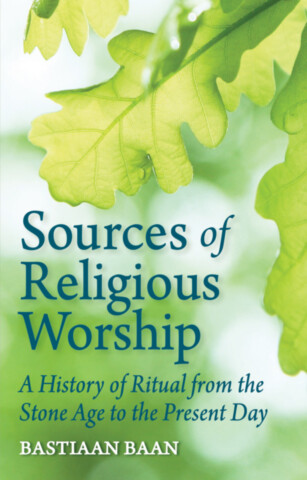 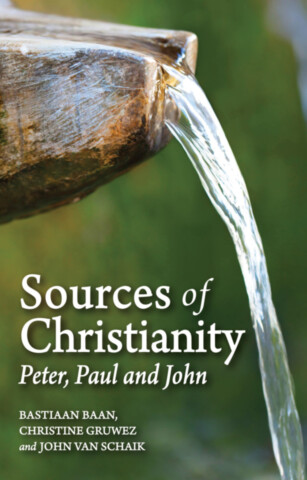 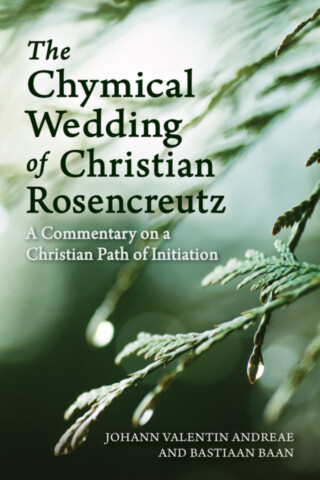 The Chymical Wedding of Christian Rosenkreutz

A Commentary on a Christian Path of Initiation 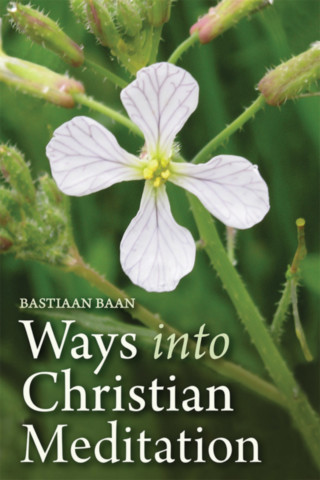 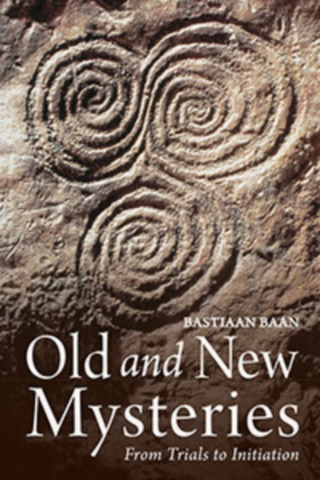 From Trials to Initiation 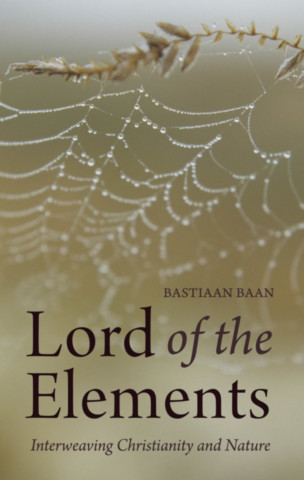 Lord of the Elements 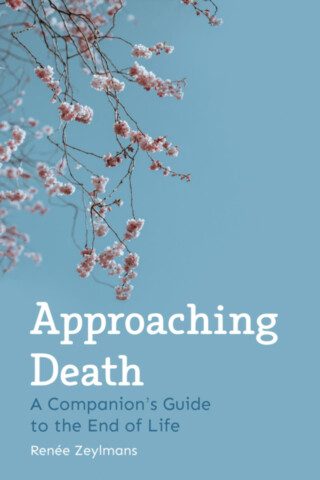 A Companion's Guide to the End of Life