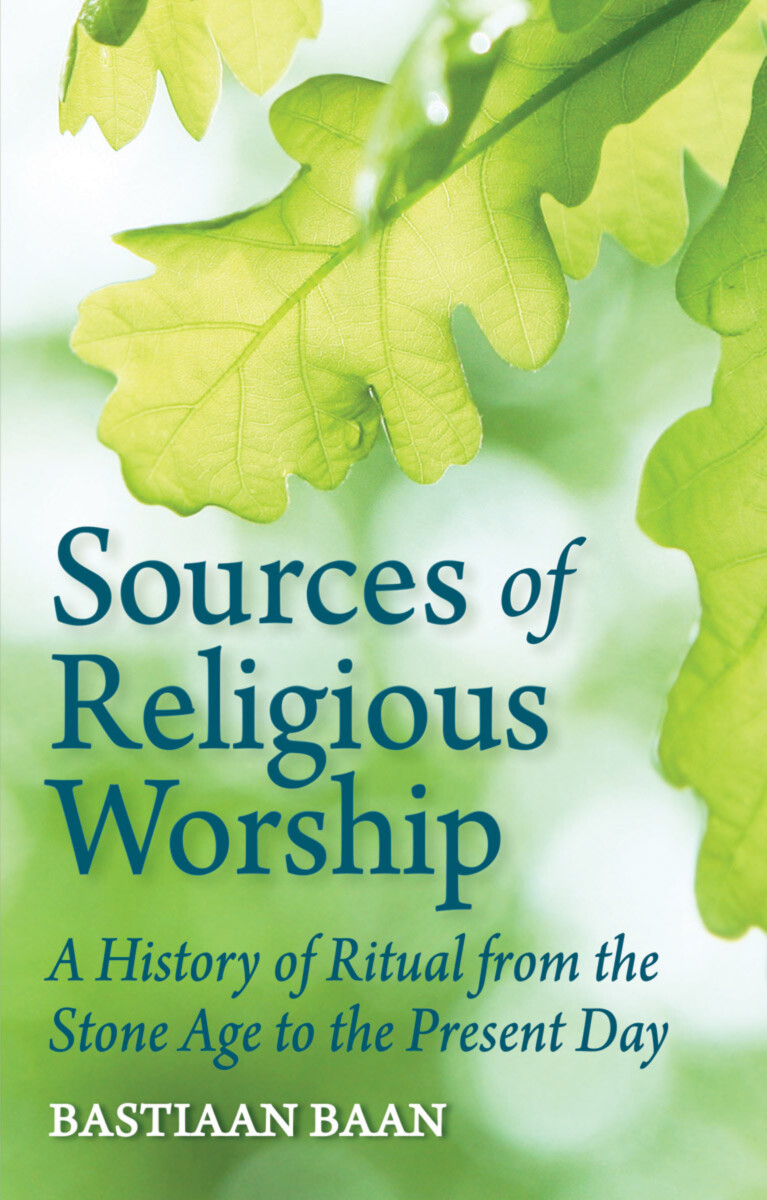 Different forms of religious worship and ritual have been present throughout the development of human beings, from early stone-age ritual, nature religion, and ancestor worship to faiths from which Christianity and the Eucharist emerged.

In this book, Bastiaan Baan traces the origins and metamorphosis of human religion in historical, theological, and humanistic terms, examining its significance for human life on Earth and in the spiritual world.

“This interesting book, which contains copies of many beautiful pictures, helped me to understand more about the importance of ritual and how I can connect to ritual acts.”—Marjan Sikkel, Camphill Correspondence

“This is a marvelous account by Christian Community priest Bastiaan Baan of religious ritual.... It is very clear and enjoyable to read.”—Anthroposophical Society of Great Britain

1. Forms of Worship in the Stone Age
2. Nature Religion and Ancestor Worship
3. The Patriarchs in the Old Testament
4. Jewish Ritual and the Temple of Solomon
5. Mithraism
6. The Origin of the Christian Ritual
7. The Development of the Eucharist
8. Christianity and Renewal
9. The Sacrament of Bread and Wine
10. The Senses in the Sacrament
11. Ritual and Visual Art
12. The Unborn and the Dead in Ritual
13. Hierarchies and Adversary Powers
14. The Future of Ritual