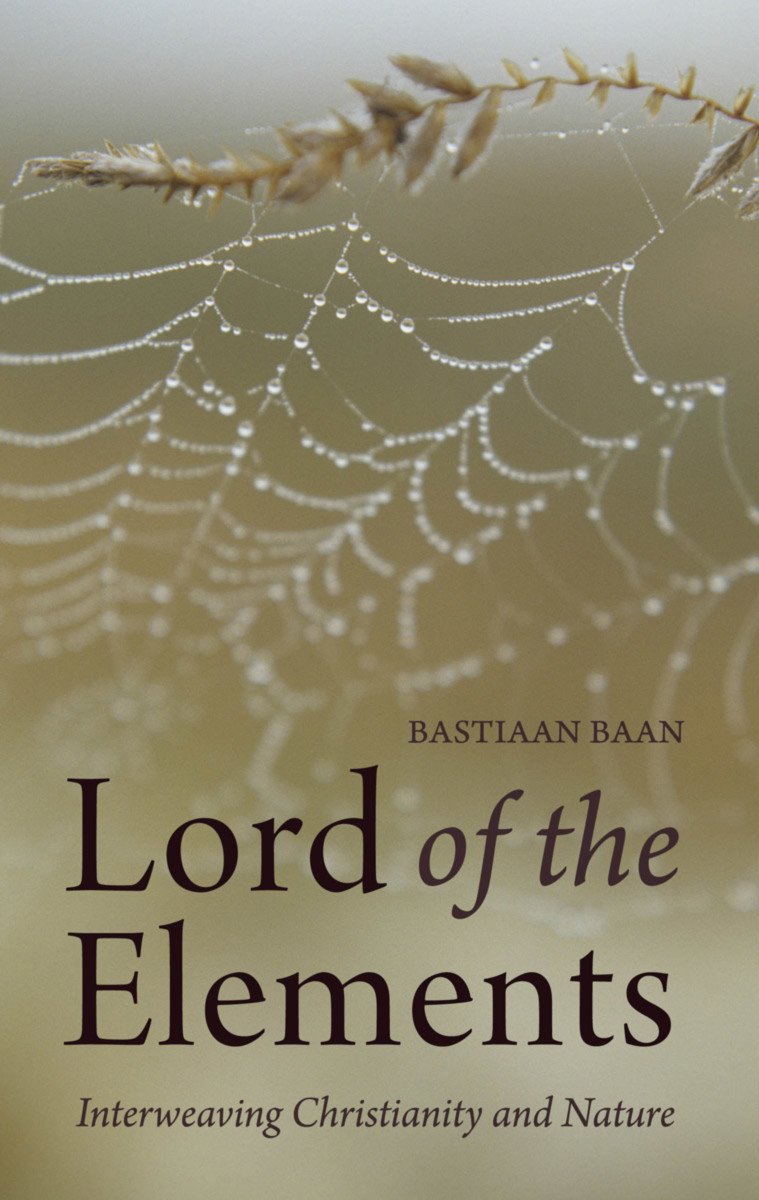 Lord of the Elements

The four classical elements of earth, water, air, and fire are present in the biblical book of Genesis and continue to be significant throughout Christianity. Various streams of thought, such as the School of Chartres, and Celtic Christianity, have emphasised the elements in different ways.

In this unique book, Bastiaan Baan, an experienced spiritual thinker, brings these elements together with ideas from Rudolf Steiner's anthroposophy. He considers, in particular, how elemental beings—nature spirits—relate to the four elements, and explores the role of elemental beings in our world.

This is a fascinating and original work on the connections between Christianity and the natural world.

“Baan presents us with a rich and lively narrative.... [He] gives us many helpful and practical ideas on how to approach nature in a Christ-filled way.... This book can enable us to take a positive step towards our right destiny as human beings. It can be used as a friendly guide and source of encouragement so that each of us can find the courage to stand upright, free from the bonds of materialism, balanced between the earth at our feet and the heavens at our head.”